1. Football is an exciting and adventurous sport that is based on the ability to score goals in order to defeat your opponent.

2. Football is one of the activities that put both your mental and physical abilities to the test.

3. Football is played by two teams of 11 players, with 10 players and one goalkeeper.

4. Each player plays against his opponent, attempting to score by kicking the ball into the opponent’s goal.

5. Football is played on a large field, and stadiums have been built all over the world to facilitate it.

6. The International Federation of Association Football (FIFA) is the administrator of football as a sport across the world.

7. Football matches are played all around the world and the World Cup being held every four years.

8. Football was originally a boy’s activity, but nowadays we see girls representing our country in football too.

9. The winning team is the one that scores more than two wins.

10. Football players are the highest-paid sportsmen, earning more than any other sport’s player, and they have a massive fan following. 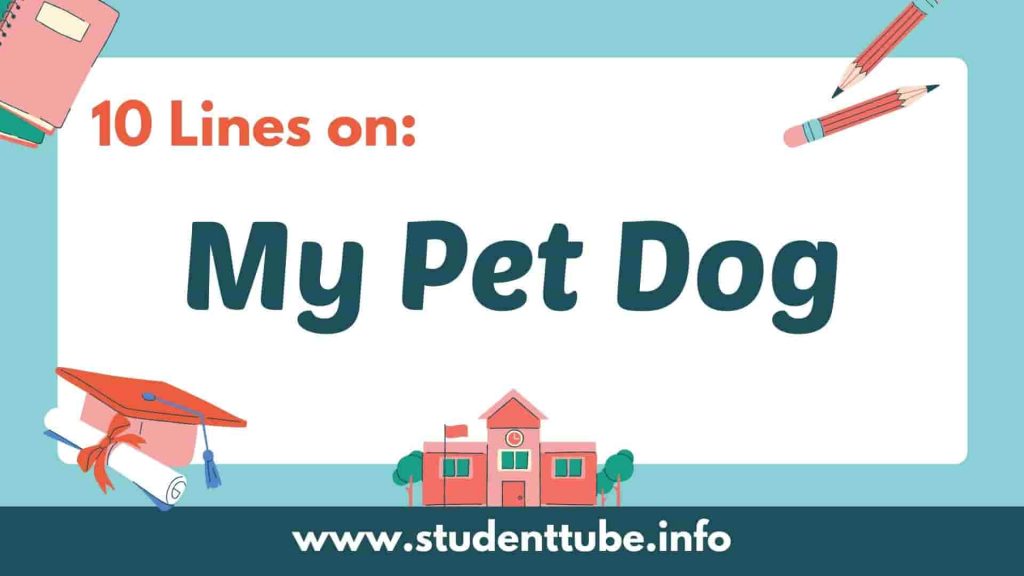 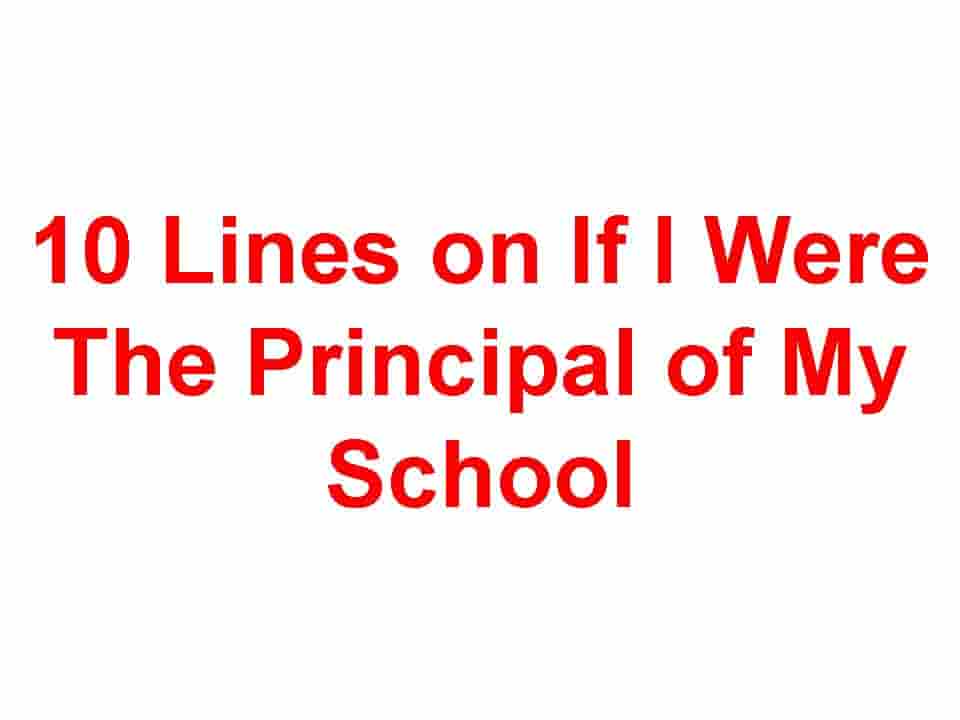 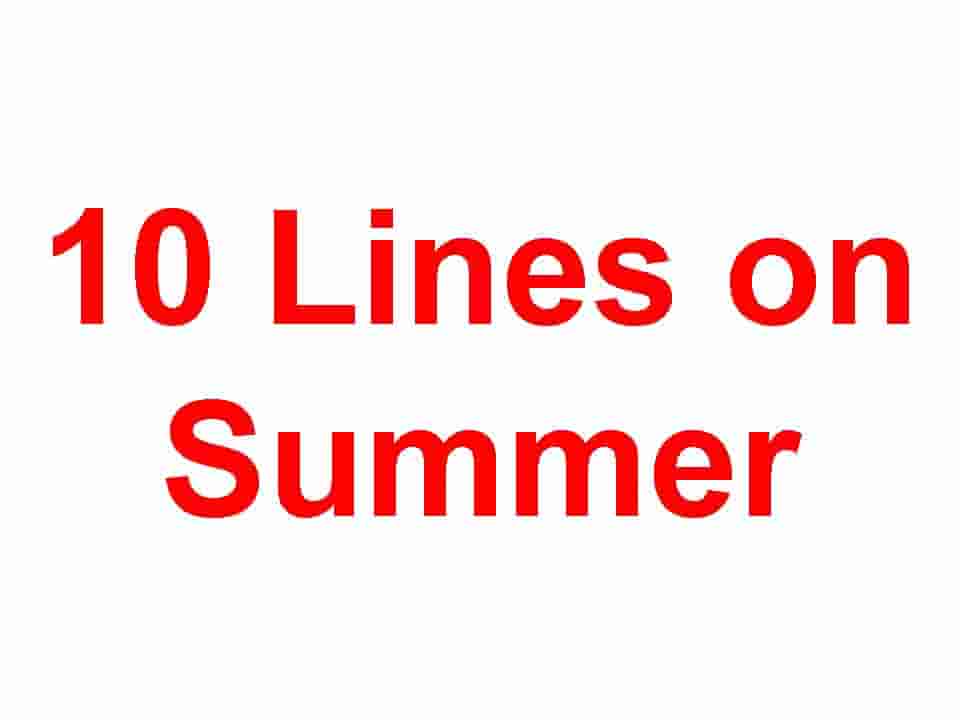 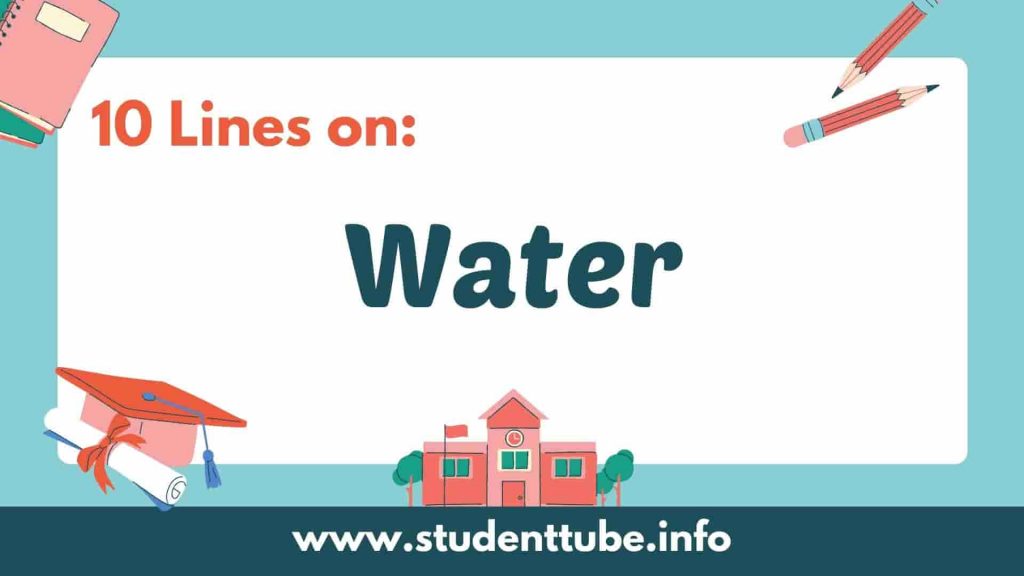 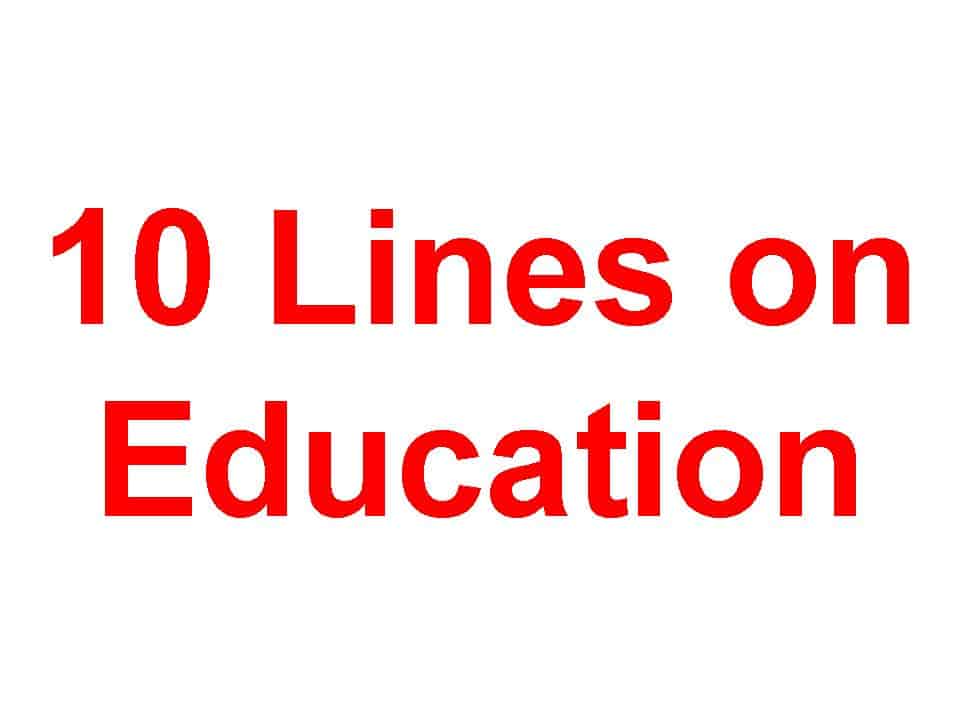