2. Onam is celebrated in the months of August and September according to the English calendar.

3. Onam is celebrated in the month of cingham, according to the traditional Malayalam calendar.

4. It is generally a four-day event that the Kerala government has declared as the state’s official festival.

5. Delicious cuisine, folk dancing, games, boating, and other events are all part of the Onam festival.

9. Onam is celebrated in every state of India, not just by Malayalees, but also by those who believe in the festival’s significance.

10. Malayalam culture and the Onam festival are inextricably linked, and both provide witness to the distinct culture of India’s southern states. 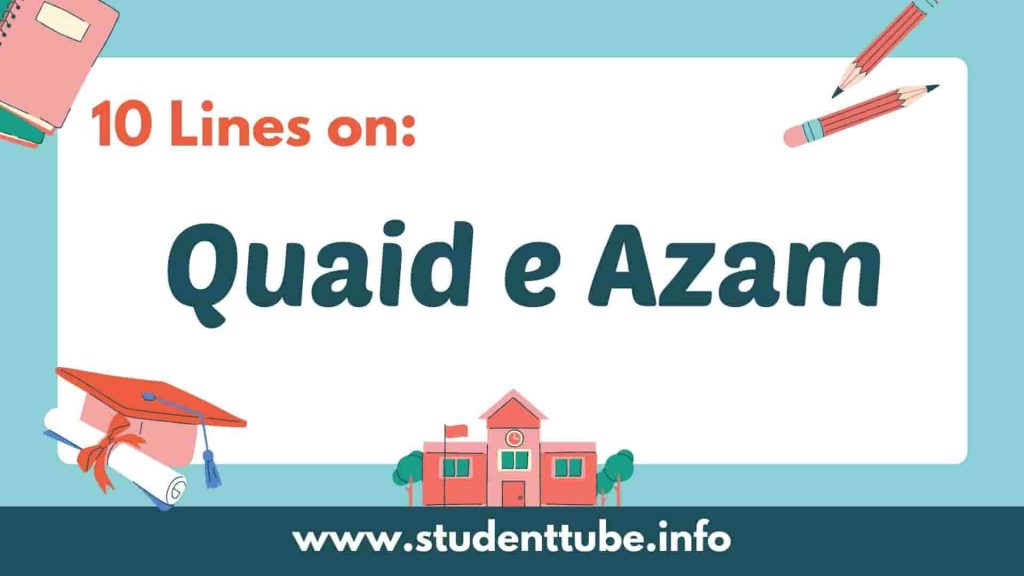 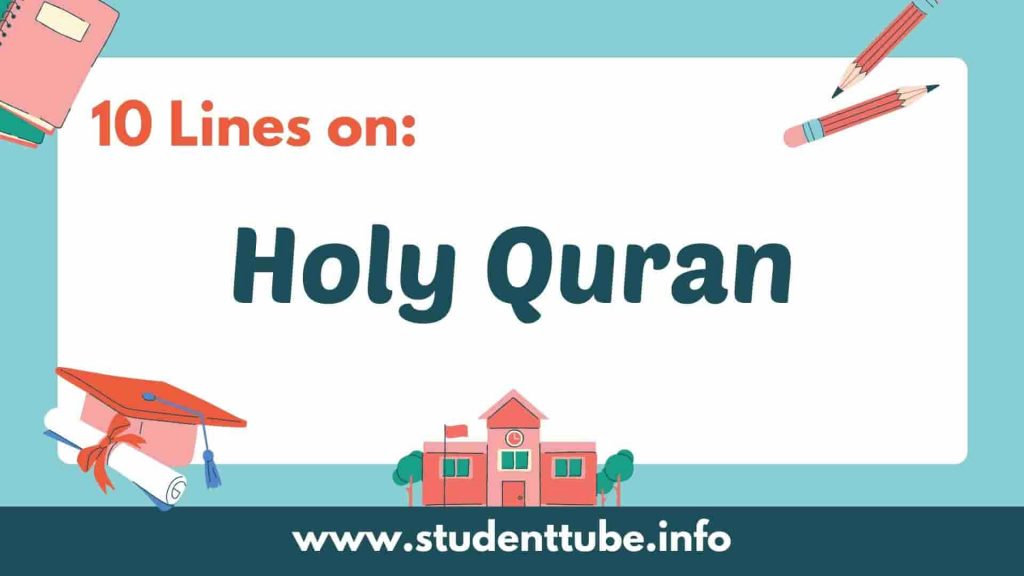