Kinds of Sentences with Examples

Definition: A group of meaningful words which gives complete sense is called a sentence.

e.g: this road leads to the supermarket.

Kinds of a sentence (construction-wise)

There are four kinds of sentences according to their construction.

A sentence with only one subject and one predicate is called a simple sentence.

A compound sentence is made up of two or more main clauses joined together by a coordinating conjunction e.g. and, but, or, yet, for, so, nor. Each clause is called an independent clause (IC) because each could stand by itself as a complete sentence.

A complex sentence is made up of a main clause and one or more subordinating clauses (SC) joined together by a subordinating conjunction. e.g. after, when, until, soon, before, once, while, as, if, since, now, although.

This is a compound-complex sentence. It contains two independent clauses (Roney is in his class and he’s the student) and there is one dependent clause (because he can’t teach to students).

The following are the kinds of sentences according to their meanings:

“Declarative or Assertive Sentences,” tells us whether or not an activity or incident occurred. These sentences may be positive or negative.

These sentences have been subdivided into three kinds.

The sentences which give us positive statements are called “Affirmative sentences”.

The sentences declaring negation for some task , description or fact are called ”Negative Sentences”.

A sentence that expresses something forcibly is called an “Emphatic Sentence.”

A sentence in which a question is asked is called an ”Interrogative Sentences.”

A sentence that indicates a command, a request, entreaty or suggestion, is called an “Imperative Sentence.”

A sentence that expresses some strong but sudden feelings or sentiments (sadness, happiness, surprise), is called an “Exclamatory Sentence.”

A sentence that expresses a wish, hope or desire, is called an “Optative Sentence.”

Hopefully, your concept about Kinds of Sentences is clear now, This lecture is part of the whole series of English Grammar by Miss Nabila Gulzar, For Other Lectures Click Here also We have an Essay on every topic, Check the complete list here. If you are Studying in Matric Free Video Lectures of Maths, Physics and English are here, and we have got you covered for I.COM Business Maths also. 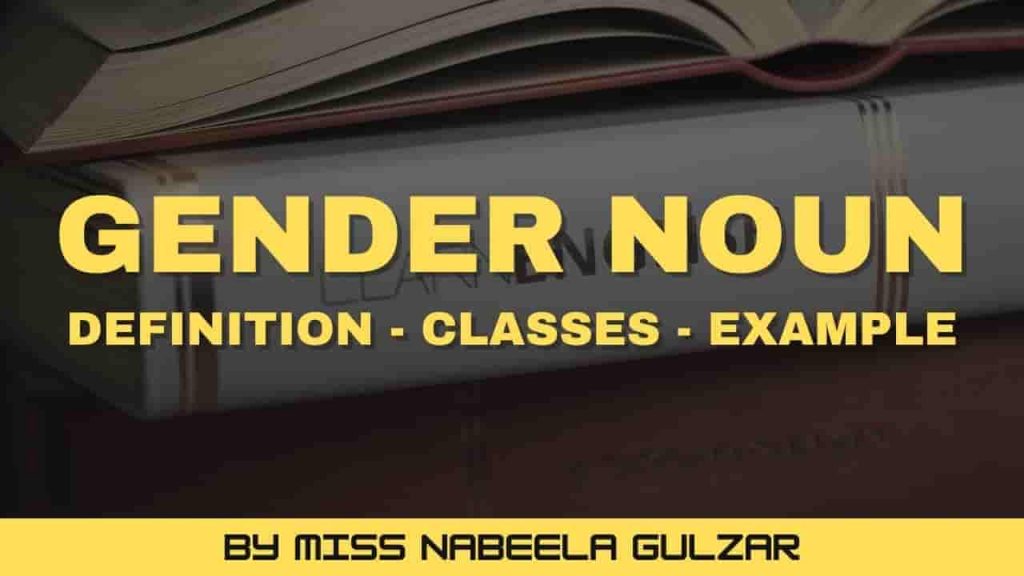