Education System is the most important tool that allows people to lead productive lives according to their talents and interests. Education is a great builder and if it is deficient, it can be a destroyer too.

If current education systems are to be evaluated they are suffering from various shortcomings and faults, there are still many exceptions and there is also a need to address and end the all malpractices that are commonly committed during examinations.

Unfair means in the examination does not simply mean copying from books or journals. Answer-script is submitted from outside the hall. Leaking of question papers before the exam, changing answer books, wrongdoing in the examination centre, approaching invigilators, making false entries in award list/ examination registers and issuing fake certificates or degrees etc.

The Causes of Adapting Unfair Means

The fear of failure is one of the top reasons for students to cheat in exams. students anticipate a lot of problems if they fail the exams. Their fear dwells in their parents complaining about bad grades, their friends mocking and a possible dark future too. They get stressed and the end result is cheating in exams.

There are few students who have no capability of taking up the challenge of exams. Low self-esteem and a lack of self-confidence cause them to use unfair means in exams. Instead of studying hard and paying attention to classes,

There are some students who have no interest in studies at all. They find it useless as they know that they are going to take over their father’s business or going to follow traditional family business after their studies. So for them, school is just a formality. They find no need to study and cheating seems to be an easy way out for them.

Technology and money facilitated cheating tools in the form of elements such as ex-students, teachers, examiners, invigilators, examination staff and outside elements. They are readily available either due to money or otherwise.

Some students come from poor families and they work too many hours in paid employment to cope with schoolwork. They can either study or work so an easy way out is using unfair means during the exams.

Some students are ambitious and want good grades at all costs to get admission to a reputed college or university. Though many of them are bright students, they want to leave no chance to top. The temptation to get the coveted admission or scholarships leads them to use unfair means in exams.

Impact of Using Unfair Means on the Future of Students

It can be said that the use of unfair means during the examination is a great offence. It destroys not only the noble aim of education but also the dignity of the nation because today’s students are the instructors of tomorrow’s nation.

Using unfair means in exams would spoil their future individually, and they would end in depression. So, to conduct the nation effectively the students must be educated and competent. But without giving up the tendency of adopting unfair means, they will totally be failed in the task.

How to deal with the Problem of the Use of Unfair Means in Exam?

Strict laws regarding using unfair means should be implemented to prevent cheating.

Using cameras in examination hall instils a fear of being taped and a 100% chance of getting caught which itself will prevent cheating.

The teachers should be sincere in carrying out their class duty.

To eliminate cheating after the exam has been returned to students, mark the answer sheets in such a way that answers cannot be changed

The parents/guardians should be more conscious of their children’s studies.

Above all, the prevailing education system should be improved.

These were some causes and impacts of using unfair means during exams.

We have an Essay on every topic, Check the complete list here. If you are Studying in Matric Free Video Lectures in Maths, Physics and English are here, and if we got you covered for I.COM Business Maths also. 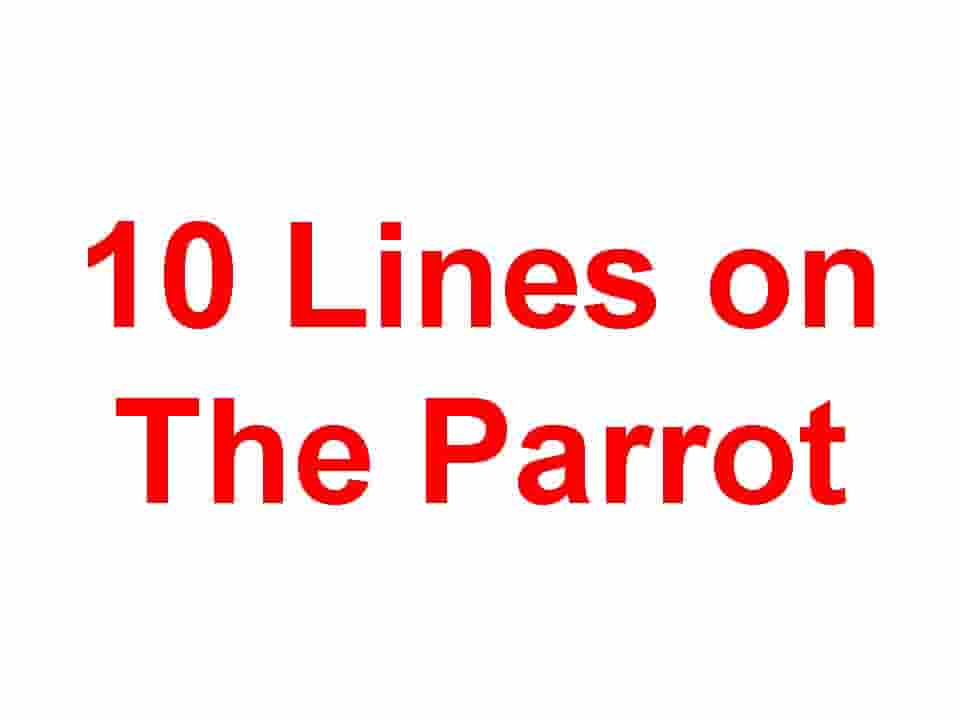 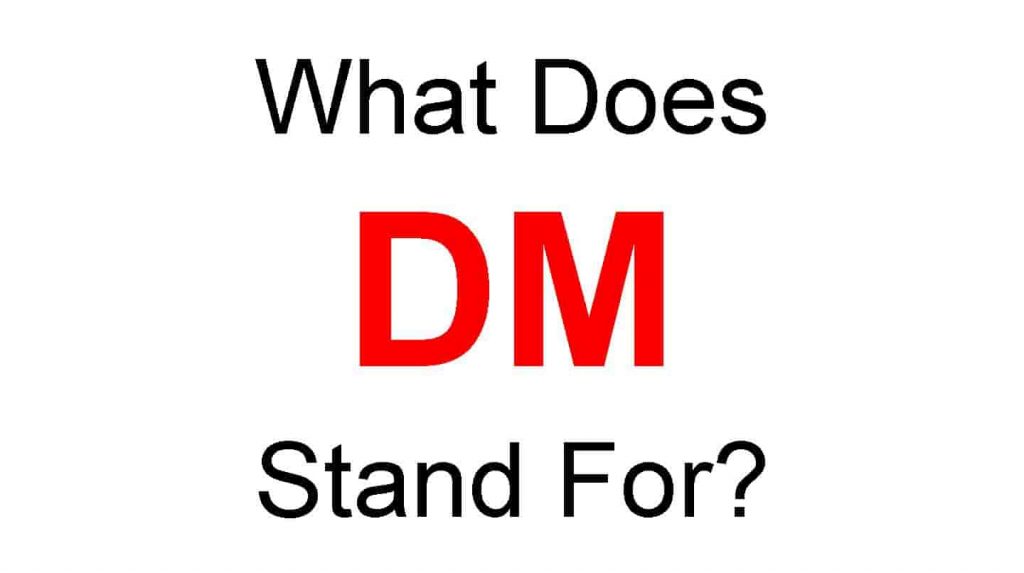 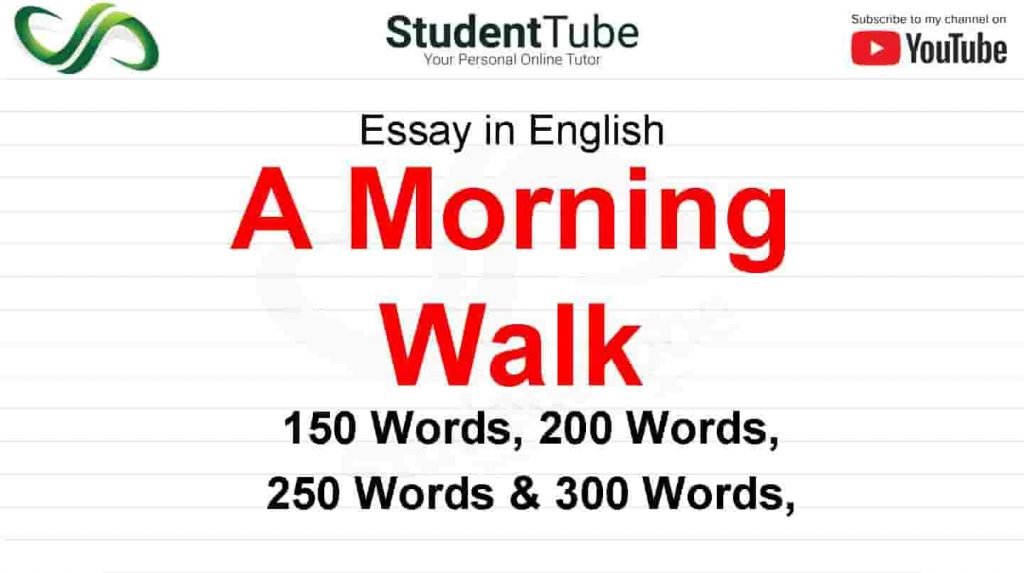 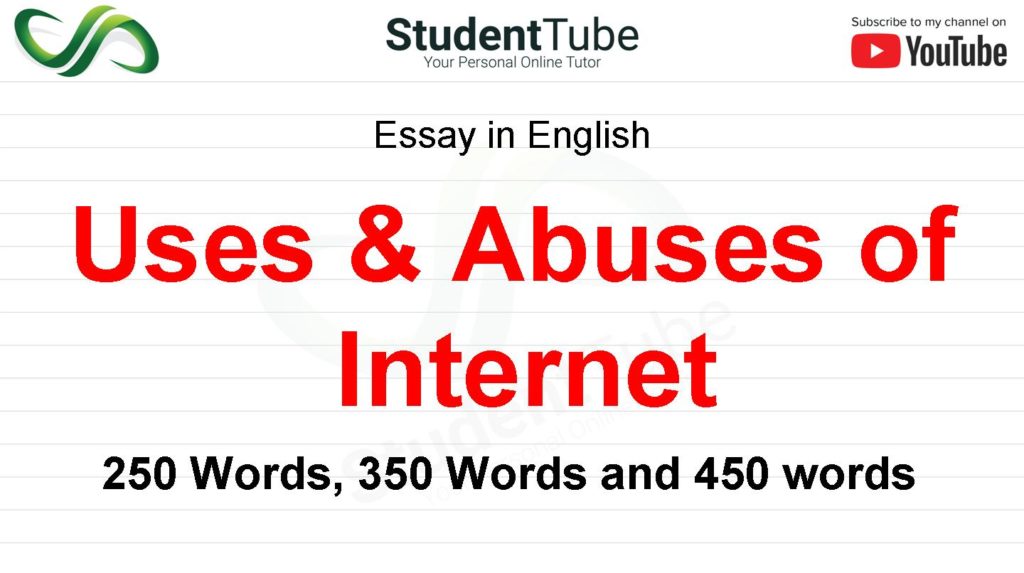 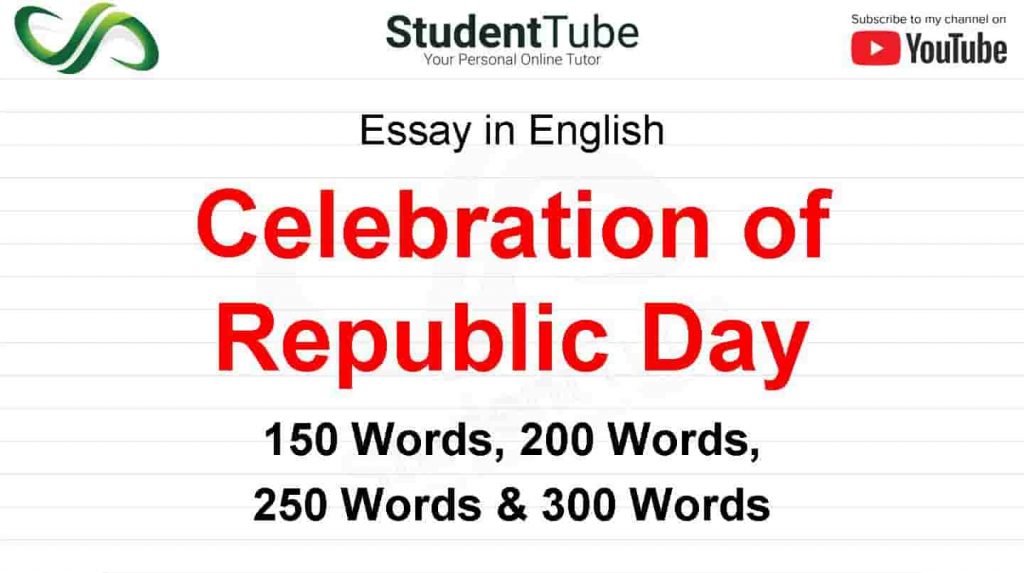 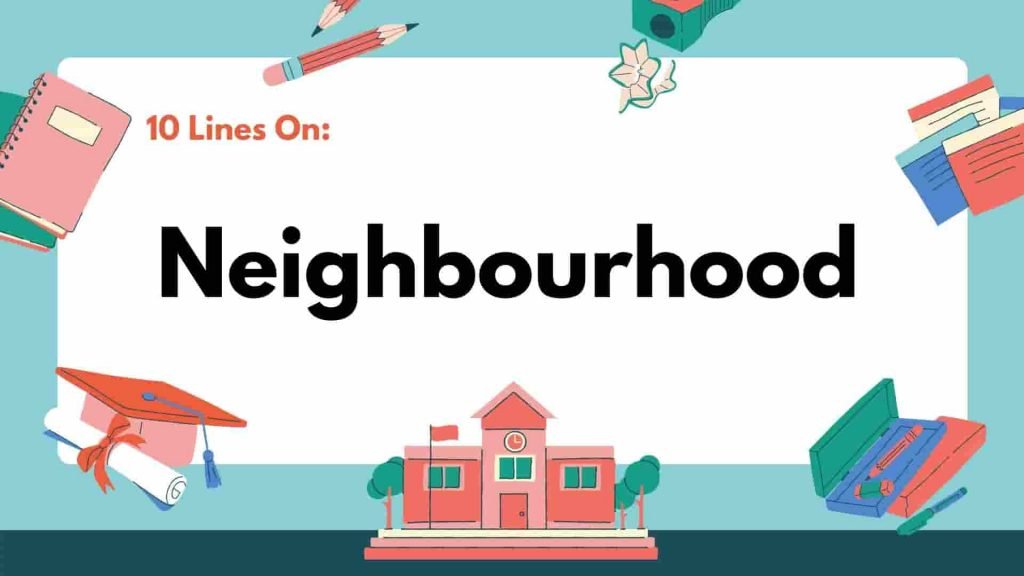