The current ratio, also known as the working capital ratio, is a metric used to assess a company’s capacity to pay its short-term commitments that are due within a year.

In other words, it demonstrates how a corporation might optimize its existing assets in order to meet its short-term obligations.

This means that a corporation has a certain amount of time to raise the finances necessary to cover these liabilities. In the short term, current assets such as cash, cash equivalents, and marketable securities can be quickly turned into cash.

This means that corporations with more current assets will be able to pay off current liabilities more readily when they come due, without having to sell off long-term, revenue-generating assets.

The current ratio is just the sum of current assets and current liabilities.” A higher ratio denotes a greater amount of liquidity”

This suggests that there are $2 in current assets for every $1 in current liabilities.

A current ratio is classified as a liquidity ratio since it examines the company’s financial health in relation to its short-term commitments.

Liquidity ratios, like current ratios, are concerned with the short term, hence the two key inputs are current assets and current liabilities.

The current ratio represents a company’s ability to pay off all of its short-term commitments, assuming that the short-term payments are due right now.

Furthermore, the current ratio is a good indicator of how well a firm manages its working capital.

The Current Ratio formula is:

If a company owns:

The company now has a current ratio of 2.25, which means that each dollar on loan or accounts payable may be readily settled 2.25 times. A rating greater than one indicates that the firm is financially healthy.

There is no maximum limit to what is “too much,” as it varies by industry; nonetheless, a very high current ratio may signal that a corporation is sitting on extra cash rather than investing it in developing its business.

A current ratio in the 1.5 to 3.0 range is regarded healthy as a general rule of thumb.

Low Current Ratio (<1.0x): The company does not have enough current assets to cover its current obligations.

A current ratio of <1.0, on the other hand, may indicate underlying liquidity issues, increasing the company’s risk (and lenders if applicable).

The current ratio tells you about a company’s operational cycle. It aids in determining how efficient the firm is at selling its products; that is, how quickly the company can convert its inventory or current assets into cash.

A corporation may optimize its output if it is aware of this. This allows the organization to arrange inventory storage systems while also reducing overhead costs.

This ratio may not be adequate to examine the company’s liquidity position on its own because it is based on the number of current assets rather than the quality of the asset.

In many circumstances, the current ratio incorporates inventory in its computation, which might lead to an overestimation of the liquidity position.

Taking inventory into account in firms where larger inventory exists owing to fewer sales or the outmoded nature of the product may result in the company’s liquidity health being displayed incorrectly.

In firms with seasonal revenues, you may notice a lower current ratio in certain months and a higher ratio in others.

The company’s change in inventory valuation technique may have an impact on the current ratio. This is not the case when utilizing the quick ratio because it does not take inventory into account at all.

What is a Good Current Ratio

A current ratio in the 1.5 to 3.0 range is considered good. This signifies that the company’s existing assets are sufficient to satisfy its current liabilities.

The quick ratio considered the more conservative ratio, only analyzes assets that can be swiftly converted to cash, whereas the current ratio also includes inventory, which is an asset but cannot be converted to cash in most circumstances within 90 days or less.

How to Improve Current Ratio

The current ratio will be kept under control if money is moved more quickly via debtors. If the debtors are liquid, the ratio will at least display an accurate image. A consistent follow-up with debtors will help you recover more money from them.

The payment conditions should be transparent from the start, and the credit period should be as short as feasible.

The current ratio is not only affected by current assets but is also affected by the current liability, which serves as the denominator. the company should pay off its debts as frequently and as soon as feasible.

It would lower the level of current liabilities, hence improving the current ratio. Early payments to creditors can save interest and receive discounts, both of which have a direct influence on the firm’s profitability.

Cash can also be increased by selling underutilized fixed assets. Otherwise, money is unnecessarily trapped in them, and idle money accrues interest charges.

This is due to the fact that drawings would restrict capital investment in existing assets. As a result, the number of current liabilities will rise in order to fund the current asset. All of this has a direct influence on the current ratio.

To balance the current ratio, the owners’ cash, i.e. capital, reserves, and surpluses, should stay invested in the business. 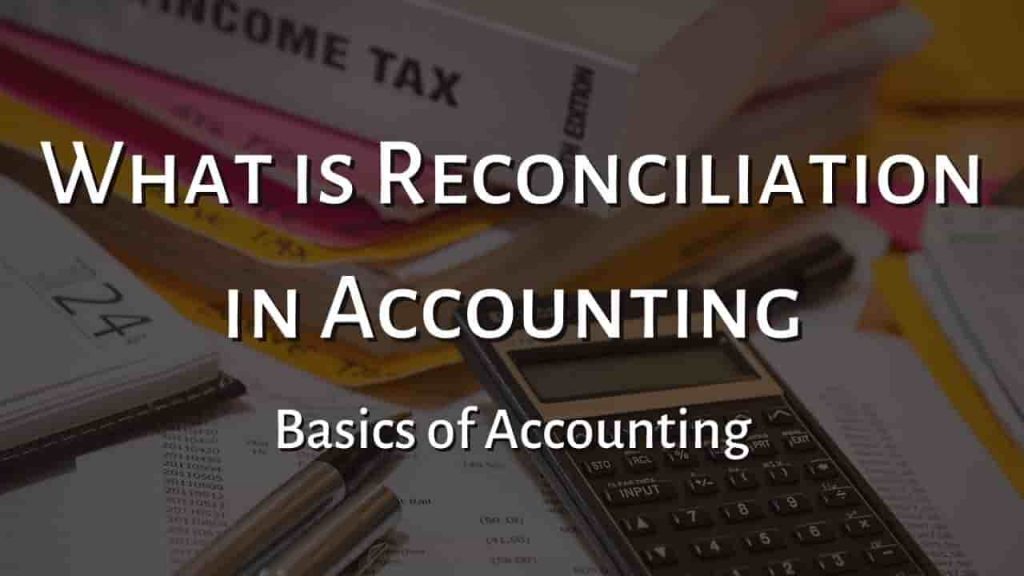 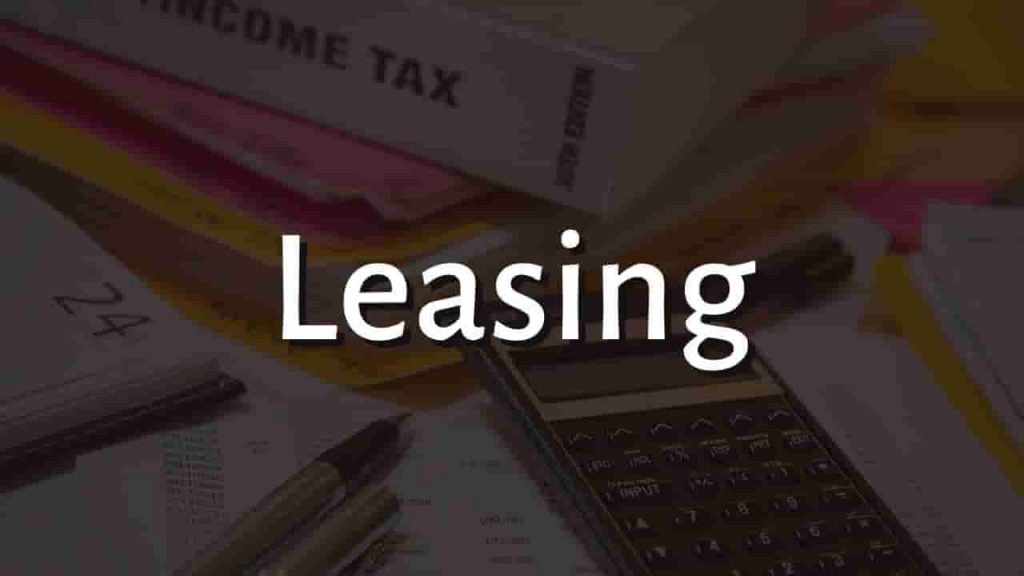 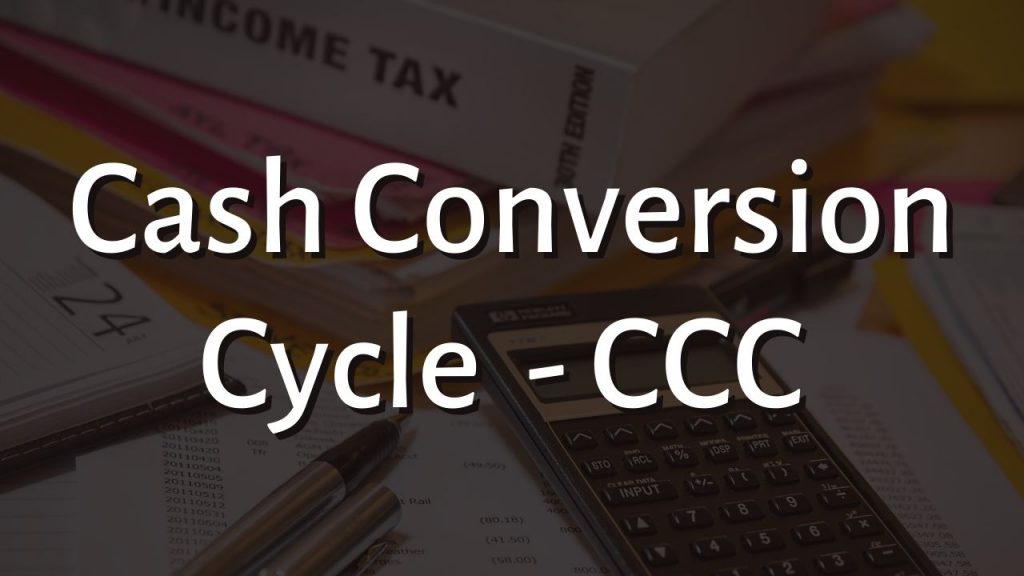 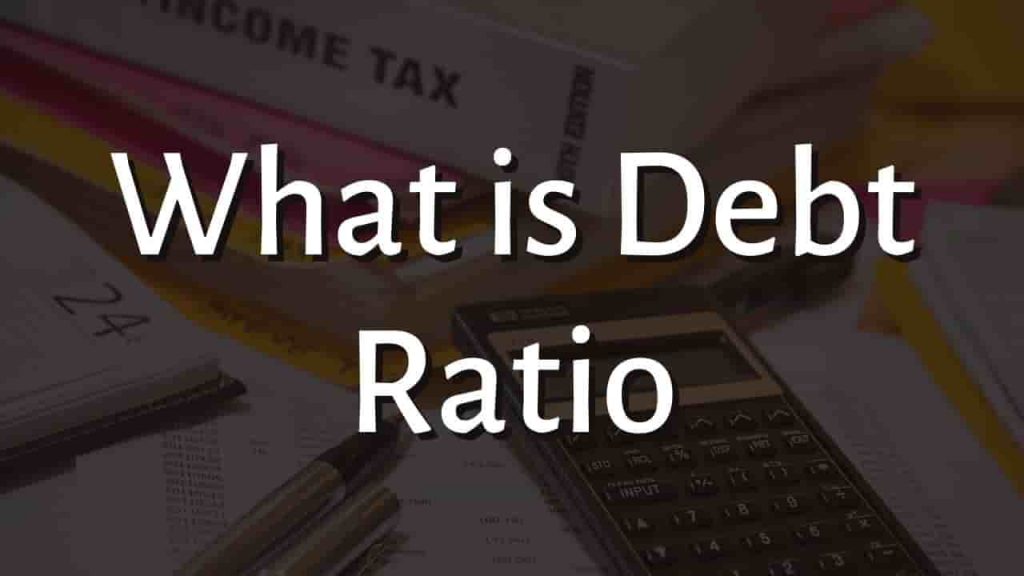 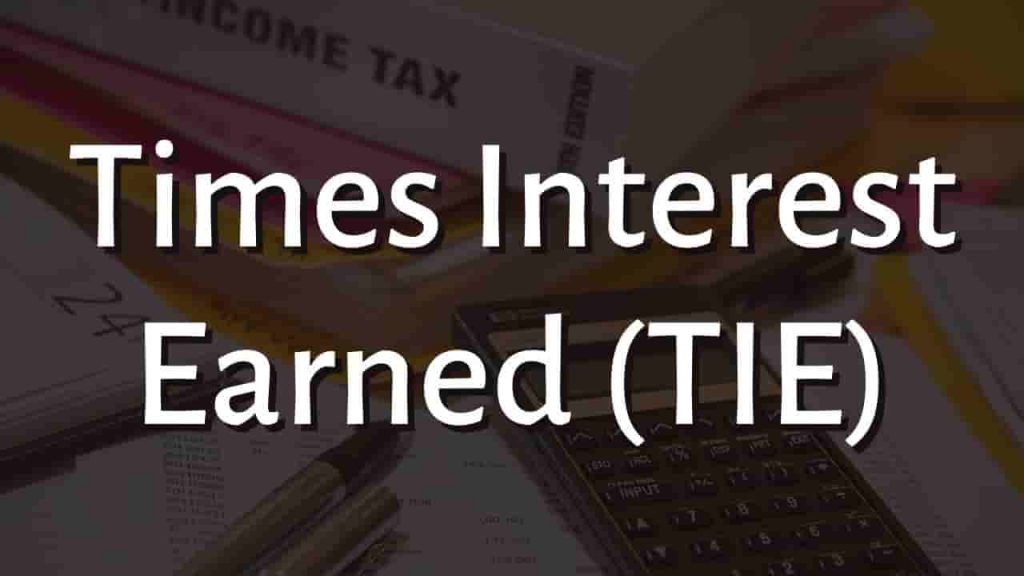