Mergers and acquisitions (M&A) refer to the process by which one firm joins with another, either through combining (company merger process) or by one purchasing the other to incorporate into the bigger organization (acquisition process). M&A transactions can refer to any form of agreement of this nature.

Difference between Mergers and Acquisition

The most obvious distinction between a merger and an acquisition is the size of the firms involved. When one firm is substantially larger than the other, it is more probable that the smaller one will be integrated into the larger one through an acquisition.

Although the smaller firm retains its legal name and structure, it is now controlled by the larger corporation. In other cases, the smaller company goes out of business entirely.

When two or more firms of equal size combine hands to establish a new company, a merger occurs.

A target firm does not want to be bought in an ‘unfriendly’ agreement (or hostile takeover) but may do so out of necessity. It is usually regarded as an acquisition in these cases. The manner in which the transaction is disclosed to shareholders, workers, and the Board of Directors can thereby influence whether a transaction is classified as an acquisition or merger.

Reasons for Mergers and Acquisition Activity

For a number of reasons, businesses engage in corporate restructuring operations such as mergers and acquisitions. Many businesses employ mergers to expand or improve operational efficiencies. Others want to acquire distinctive expertise or resources, improve market dominance, or diversify their operations.

In all circumstances, equities and fixed income analysts must grasp the reasons for mergers as well as their financial and operational consequences.

Mergers and acquisitions (M&A) are commonly used to produce synergies that result in the merged firm being worth more than the two companies independently. Synergies can result from cost savings or increased income.

Inorganic growth through mergers and acquisitions (M&A) is typically a faster technique for a firm to acquire bigger sales than organic growth. A corporation can benefit by purchasing or merging with a company that has cutting-edge skills, rather than taking the risk of developing them internally.

In a horizontal merger, the new business gains a larger market share and the ability to influence prices. Vertical mergers also result in increased market power since the firm has greater control over its supply chain, avoiding external supply disruptions.

Companies in cyclical sectors recognize the need to diversify their cash flows in order to prevent major losses during an industry decline. A corporation can diversify and decrease market risk by acquiring a target in a non-cyclical industry.

Where one firm has large taxable income and another has tax loss carryforwards, tax advantages are considered. When a firm with tax losses is acquired, the acquirer can utilize the tax losses to reduce its tax burden. However, mergers are rarely done only to avoid taxes.

Types of Mergers and Acquisition

The most common type of Mergers and Acquisition are as follow:

A horizontal merger happens when two firms that operate in the same market (and provide comparable products or services) join forces to gain market share. This kind is appealing to merging organizations looking to create economies of scale and reduce market rivalry.

However, there are some drawbacks. A horizontal merger is subject to heightened regulatory scrutiny and stringency, and it might result in a value loss if post-merger integration is not completely implemented. Regulatory due diligence should be carried out with extreme caution.

Vertical mergers bring together two firms in the same sector that are at various stages of production. For example, a retailer combining with a wholesaler or a wholesaler merging with a manufacturer.

This sort of merger is good for simplifying processes, increasing efficiency, and lowering costs throughout the supply chain, but it can also restrict flexibility and introduce additional complications for the company to handle.

The acquirer and target firm in a congeneric merger have distinct goods or services but operate in the same market and sell to the same consumers. They may be indirect rivals, yet their goods frequently complement one another.

This form of the merger might help the new company entity to extend its product ranges and boost market share since these firms already share comparable distribution routes, production, or technology. The fact that these two firms already operate in the same industry may limit further diversification.

A market extension merger occurs when two firms in the same industry join forces to enhance their market reach. This sort of transaction is common across many geographic locations. A product extension merger happens when a specific product from the acquired firm is added to the acquirer’s product line.

A conglomerate merger, in contrast to the other types of mergers, happens between two organizations whose commercial activity and industries may be entirely unrelated.

In pure conglomerate mergers, the two companies may continue to operate independently within their own markets, however, is a hybrid merger, they may seek to increase product or market reach.

While this sort of merger can help the new organization expand market share and diversify its business, integrating different firms can be extremely difficult, increasing the risk of cultural conflicts and lost efficiency owing to disturbed business processes.

Valuation of Mergers and Acquisitions (M&A)

Valuation is an essential component of mergers and acquisitions (M&A), as it directs the buyer and seller to the ultimate transaction price. The following are the three primary valuation approaches used to value the target:

What is Public Accounting?

For more click here and if you are looking for full forms of different acronyms and words then check out this list you really gonna find this helpful. We also have an Essay on every topic, Check the complete list here. If you are Studying in Matric Free Video Lectures in Maths, Physics and English are here, and we have got you covered for I.COM Business Maths also. 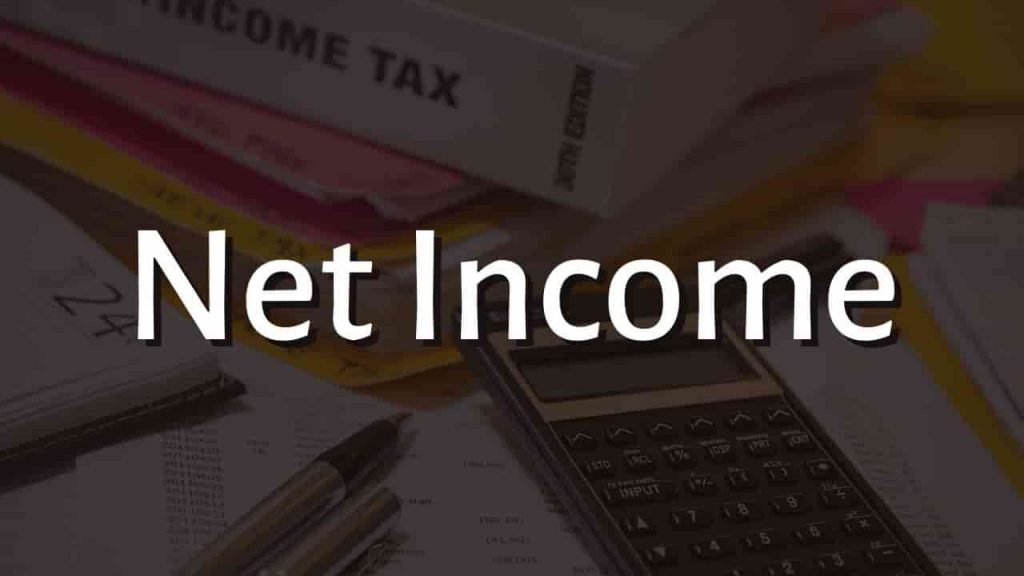 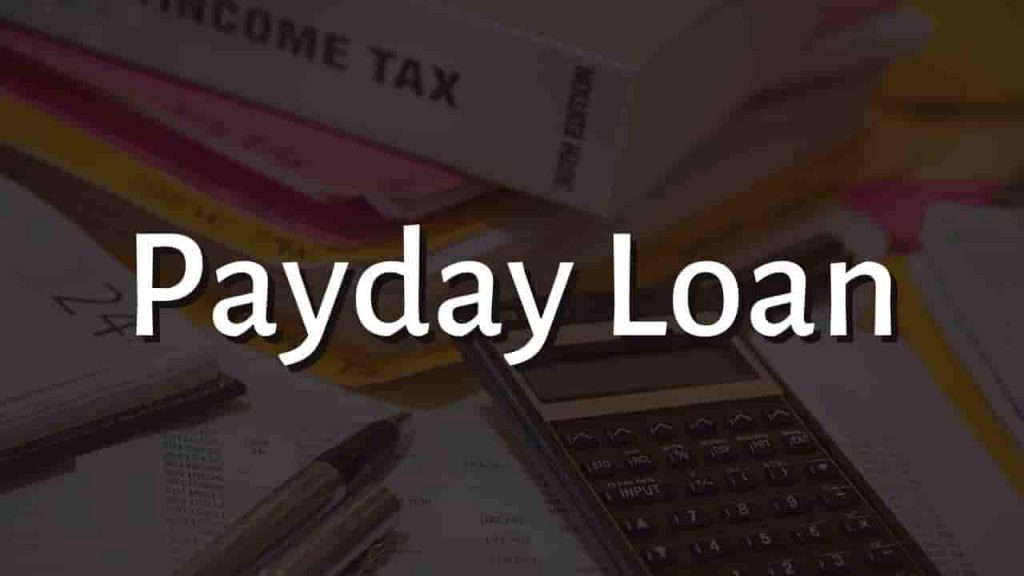