What is Capital and Revenue Expenditures

Capital  Expenditures are those expenses that provide a benefit for more than one accounting period.

For example, the company has purchased a vehicle. The vehicle will now be utilized for a long time. So, it is a capital expenditure. Capital Expenditure, in general, adds Fixed Asset Units or extends the economic life, capacity, or efficiency of existing fixed assets. Capital expenditures are referred to as “Capitalized”.

1. When an asset is purchased

2. When an existing asset is improved.

The initial cost of the asset includes all expenditures incurred up to the point of bringing the item to its intended use.

Capital expenditure is defined as any spending that enhances an asset’s performance above its original evaluated performance. The cost of maintaining an asset, on the other hand, is classified as Revenue Expense.

Revenue expenditures are those for which the benefit is realized within a single accounting period.

For example, the company has acquired office stationery. Within a year, the stationery was utilized in the workplace. So, this will be a revenue expenditure. Revenue Expenditures are referred to as “Charged Off”.

Revenue Expenses are defined as any expenses that are:

1. Expenses incurred in the day-to-day operation of the firm.

2. Expenses incurred in keeping fixed assets in their original/usable state.

The general guideline for differentiating between capital and revenue expenditure is as follows:

Depending on the amount of the expenditure and the organization’s policy, the following expenses can be “Charged to Profit and Loss” rather than “Capitalizing.”

Legal charges are normally charged to profit and loss, but when expended to acquire an asset, they should be capitalized alongside the asset.

Repairs are likewise charged to P&L, but when they improve an asset’s performance above its initial performance, they should be capitalized.

Wages are typically a revenue item, but when they are paid to persons who work to build an asset, they should be capitalized as the cost of the asset.

Freight and transportation are typically revenue expenditures, but when paid to convey an asset to its intended use, it is considered as capital.

Normally, interest on a loan is a revenue expense, but when the loan is used to acquire an asset, the interest is considered as capital and is added to the cost of the asset. 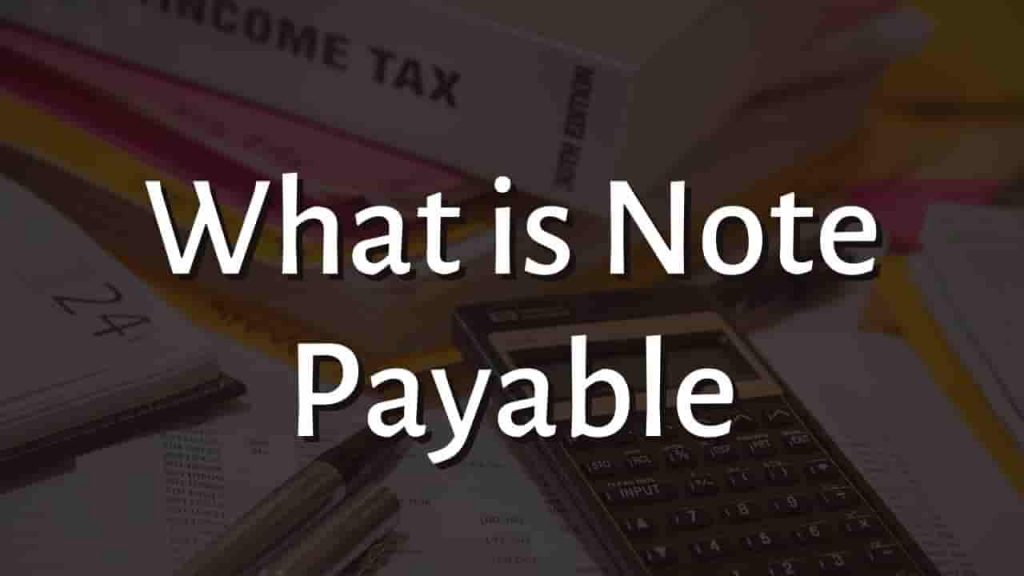