What is Motion and Types of Motion

What is Motion in Physics?

“A body is said to be in the state of motion, if it changes its position with respect to its surroundings.”

Suppose the bus starts moving toward or away from you in such a way that the position of the bus with respect to you changes continuously, then the bus is said to be in a state of motion.

There are many types of motion, but the most common types are given below:

If a body spins or rotates about a fixed point or axis, its motion is called rotatory motion. The rotation of the earth about its own axis, the wheels of a moving car, and the blades of a moving electric fan are a few examples of rotational motion. The motion of every particle of the blades of the fan is a circular motion.

Consider a block which is suspended from a rigid support by means of a spring.

When the block is pulled in the downward direction (within the elastic limit)’ and released, it starts moving up and down about its mean position. This type of motion is known as a Vibratory’ or an oscillatory motion.

If a pendulum is displaced from its rest position and released then it describes to and fro motion. This is another example of Vibratory motion.

We have an Essay on every topic, Check the complete list here. If you are Studying in Matric Free Video Lectures of Maths, Physics and English are here, and if we got you covered for I.COM Business Maths also. 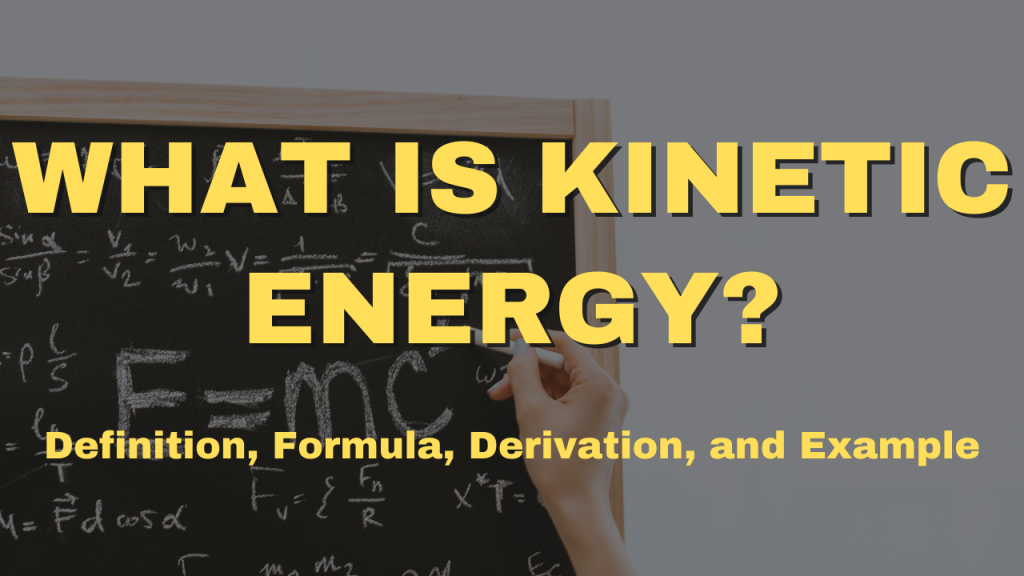