What is Depreciation in Accounting

Depreciation is a method of accounting that spreads the cost of a tangible or physical asset over its useful life or expected life. The cost of a fixed asset is charged to the profit and loss account in this procedure.

Fixed assets are assets that:

The sole exception is land, which cannot be depreciated since its value increases with time. In case, the sum paid for a ‘Leased Asset/Lease Hold Land’ is charged over the term of the lease and is known as Amortization. Depreciable assets are another name for fixed assets.

The number of years that a fixed asset is expected to be used efficiently is referred to as its estimated useful life. It is the period of time during which a machine is expected to deliver more value than it costs to operate. The asset’s overall cost is then divided by the expected number of years. The amount is referred to as “depreciation for the year” and is recorded in the profit and loss statement.

In the financial year in which depreciation is charged, the same amount is subtracted from the total cost of the fixed asset. The net sum (after depreciation) is referred to as ‘Written down Value.’

When it comes to depreciating a fixed asset such as property, plant, and equipment, each firm may define its own thresholds. For Example If a firm buys a delivery vehicle for Rs. 100,000 and expects to use it for 5 years, the company may depreciate the asset at a rate of Rs. 20,000 per year for 5 years.The following are the most common depreciation methods:

A formula is used to determine a set amount in this approach. Regardless of the asset’s written-down value, that fixed sum is charged every year. The following is the formula for computing depreciation:

As you can see, the asset’s WDV at the end of five years is Rs. 32,768, not zero. However, in the case of the straight line method, the WDV was zero after five years. Some individuals believe that the reducing balance method is superior to the straight line method, although both are effective. It is up to the management to decide which technique is best for their company. 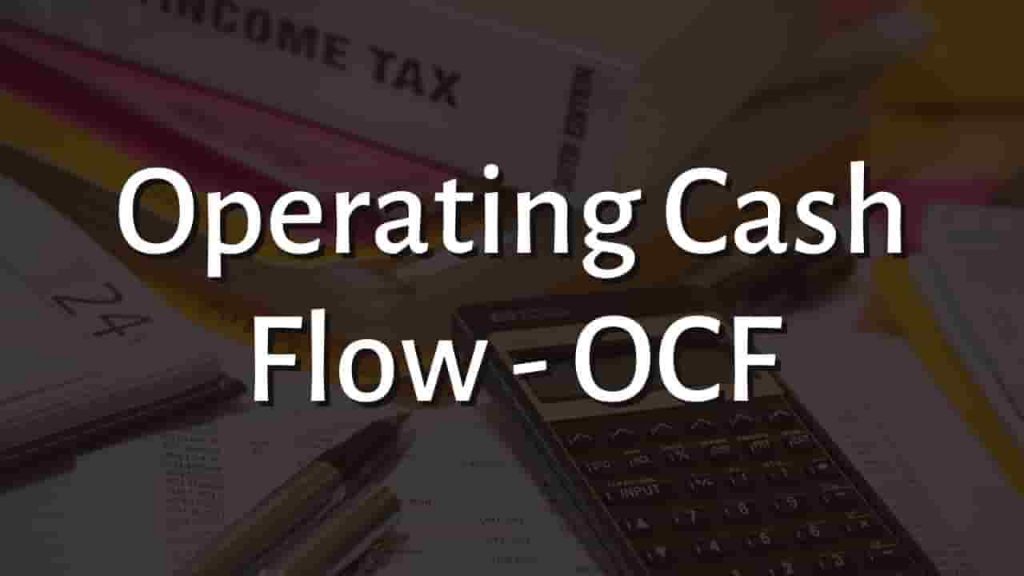 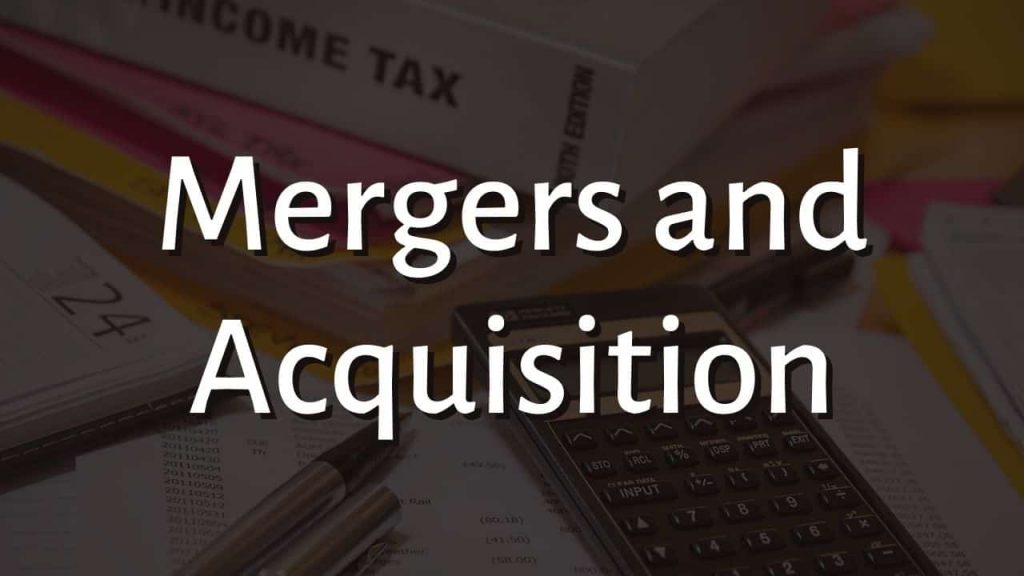 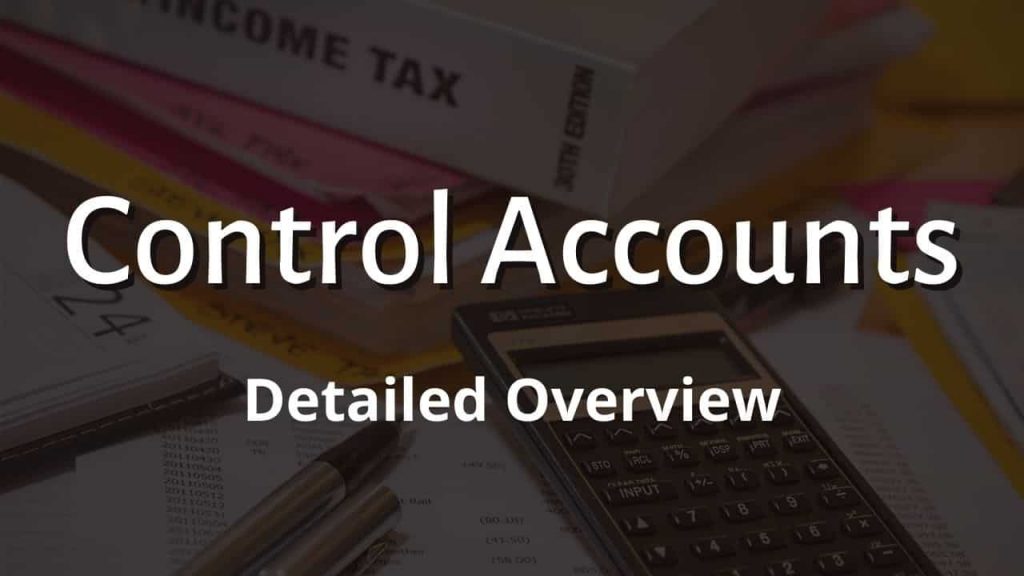 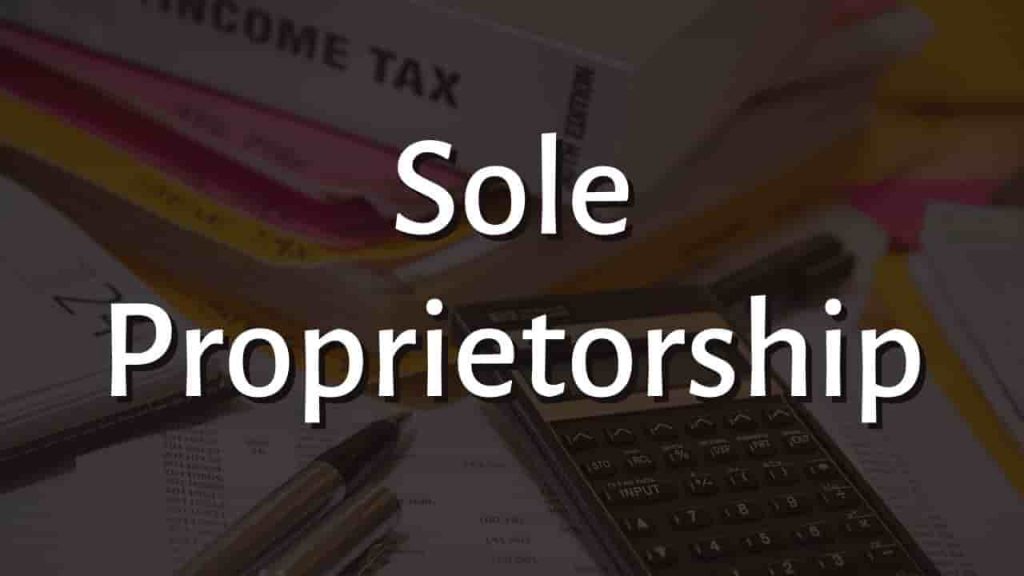 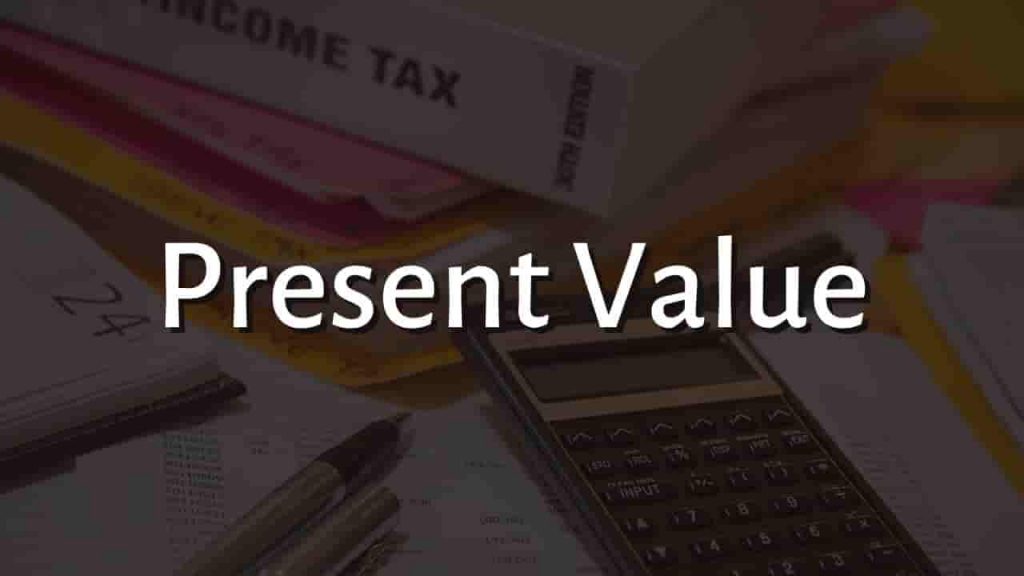 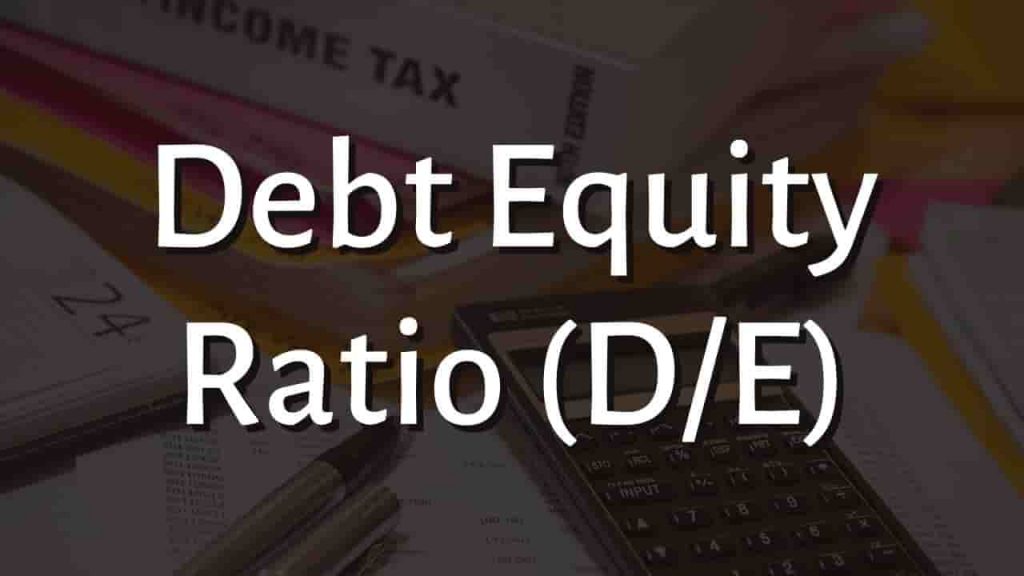