1. My favorite game is cricket.

2. Cricket is a sport played with a bat and a ball.

3. This game is played between two-player groups.

4. This game is played with 11 players on each side of the two teams.

6. Before starting the game, a coin is tossed, the winner of the toss decides either to bowl or bat first.

7. Two judges stand on the field; they are called “Umpires.”

8. There are many types of cricket like One Day, Test Match, and T20.

9. This is considered a “royal game” when the cricket game was started.

10. The team with the most runs at the end of the game is considered the winner. 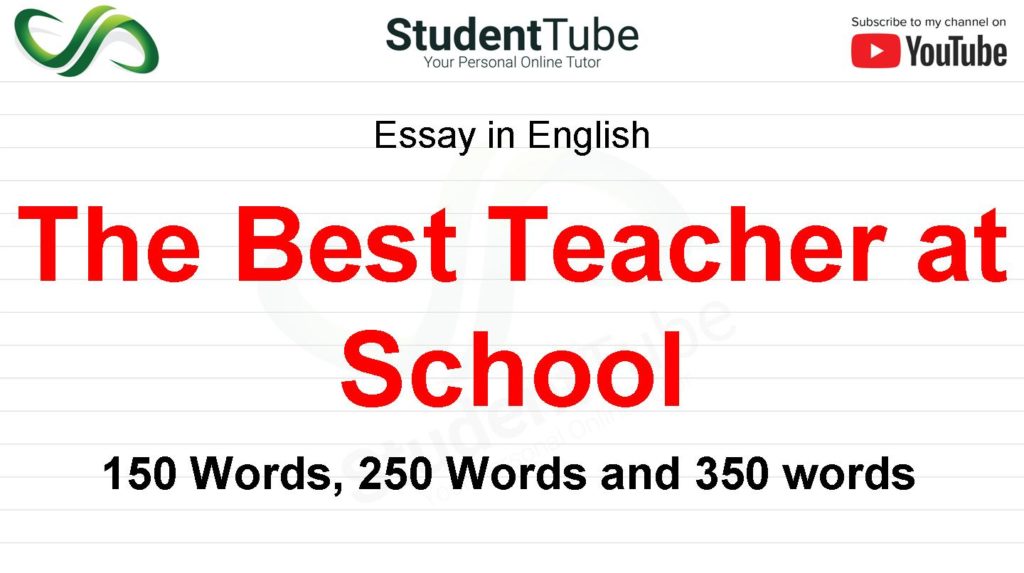 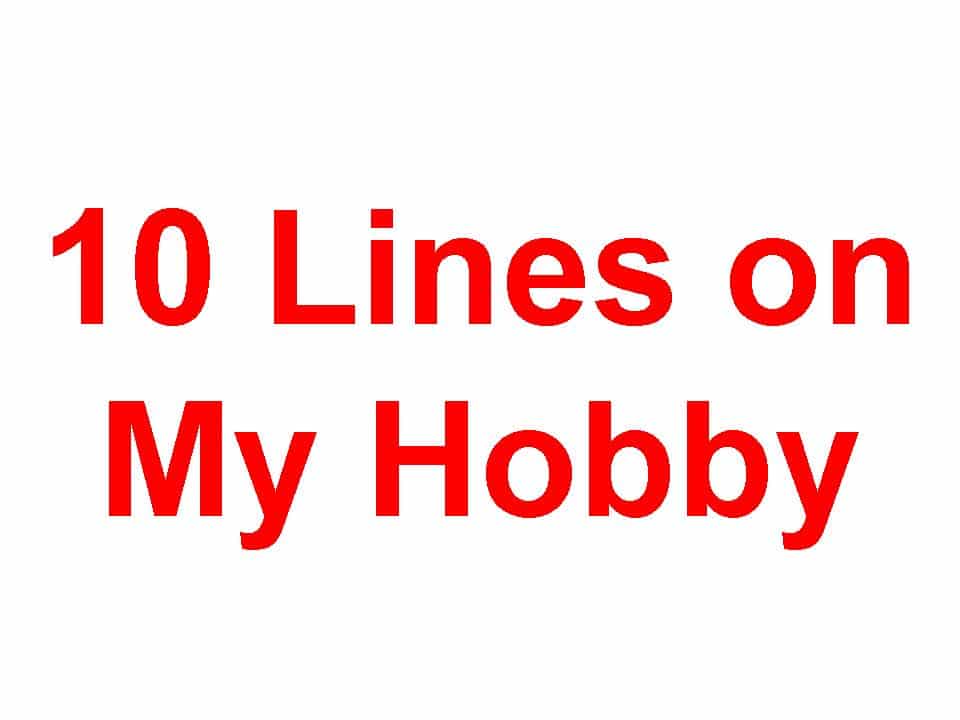 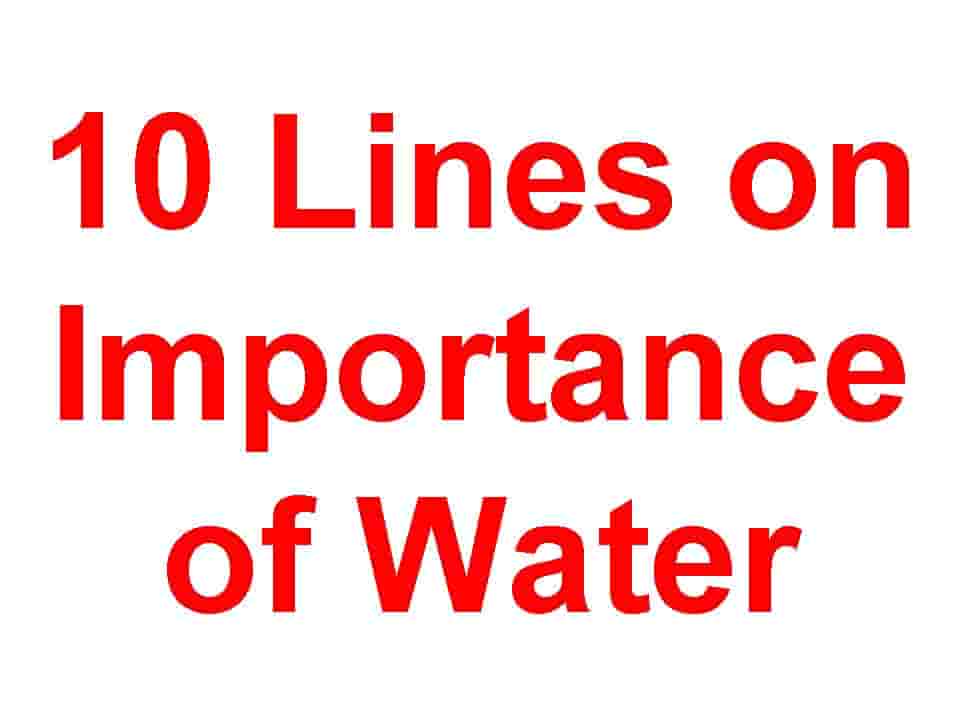 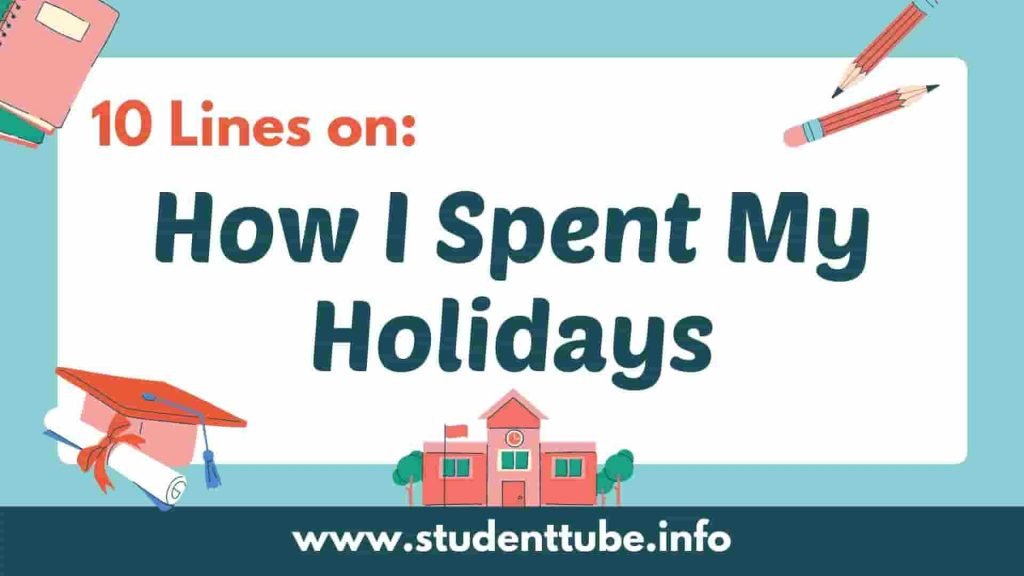