Definition: A bill of exchange is a legally binding agreement between two parties to pay a fixed sum of cash to the other party on a certain date or on-demand. It is often extended with credit periods, such as 90 days. In addition, for a bill of exchange to be legitimate, it must be approved by the drawee.

A bill of exchange is a formal instrument that details a debtor’s debt to a borrower. It is widely used to pay for products or services in foreign trade. Although a bill of exchange is not a contract in and of itself, the parties concerned will use it to carry out the terms of a contract. It will decide whether payment is due immediately or at a later date.

A bill of exchange must specifically state the sum of money, the date, and the parties concerned, including the drawer and drawee.

A bill of exchange agreement may include three different parties. These are mentioned below:

Drawee: This party pays the payee the amount specified on the bill of exchange.

Drawer: this group demand that the drawee pay a third party (or the drawer can be paid by the drawee).

Payee: The drawee pays this group the sum stated on the bill of trade.

Example of Bill of Exchange:

Types of the Bill of Exchange

Following are the types of bill of exchange:

This bill of exchange is accompanied by relevant documentation that proves the authenticity of the sale or agreement between the seller and buyer.

This bill must be paid as it is demanded. Since the bill has no set due date, it must be cleared once it is presented.

It is a time-bound bill, which ensures that payment must be made within the specified time frame and date.

An inland bill is only payable in one country and not in any other. This bill is the opposite of the foreign bill.

A foreign bill is one that can be charged outside of the country. An export bill and an import bill are two types of foreign bills.

The clean bill does not have evidence of a document, the interest is higher than on the other bills.

An accommodation bill is a bill that is sponsored, drawn, and approved without any conditions.

This kind of bill is only concerned with trade.

The supply bill is the bill that is withheld from the government agency by the seller or contractor.

Bill of Exchange Vs. Promissory Note

A promissory note differs from a bill of exchange in that the latter is transferable and can bind one party to pay a third party who was not interested in its production. Banknotes are one of the most common forms of promissory notes. A bill of exchange is provided by a borrower and orders a debtor to pay a certain sum within a specified time period. The promissory note, on the other hand, is issued by the debtor and represents a guarantee to pay a certain sum of money within a specified time period.

What is Balance of Payment 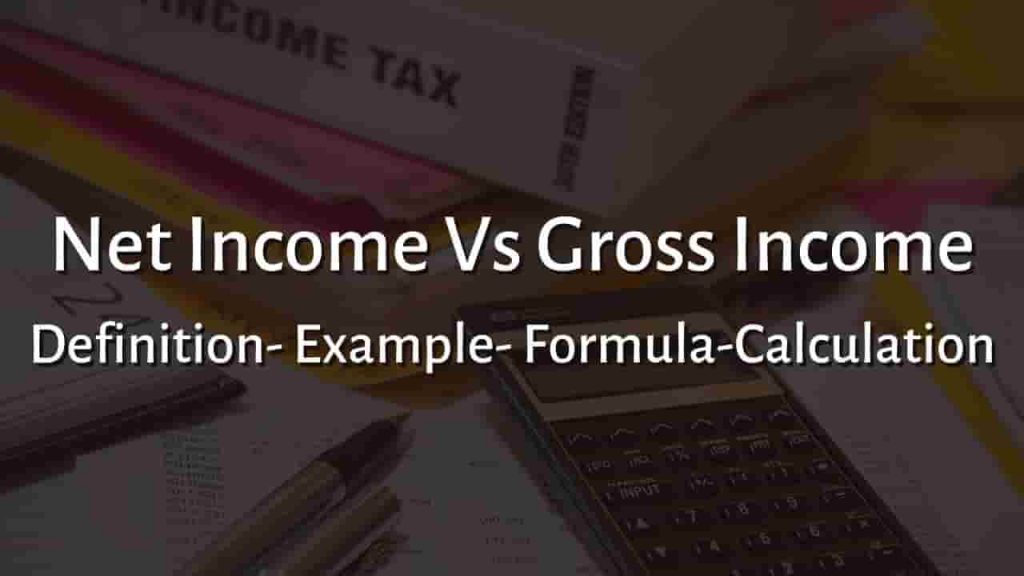 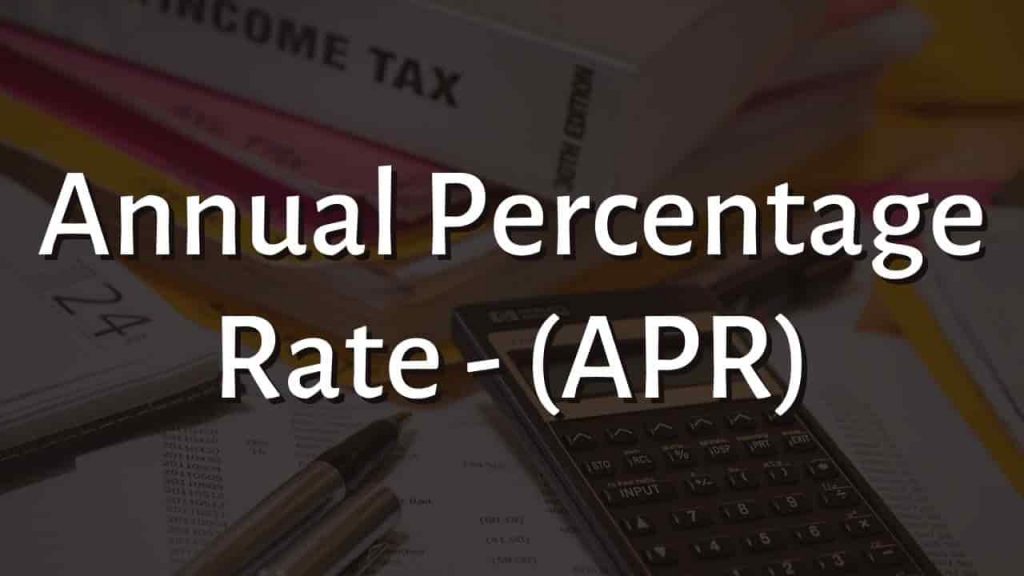 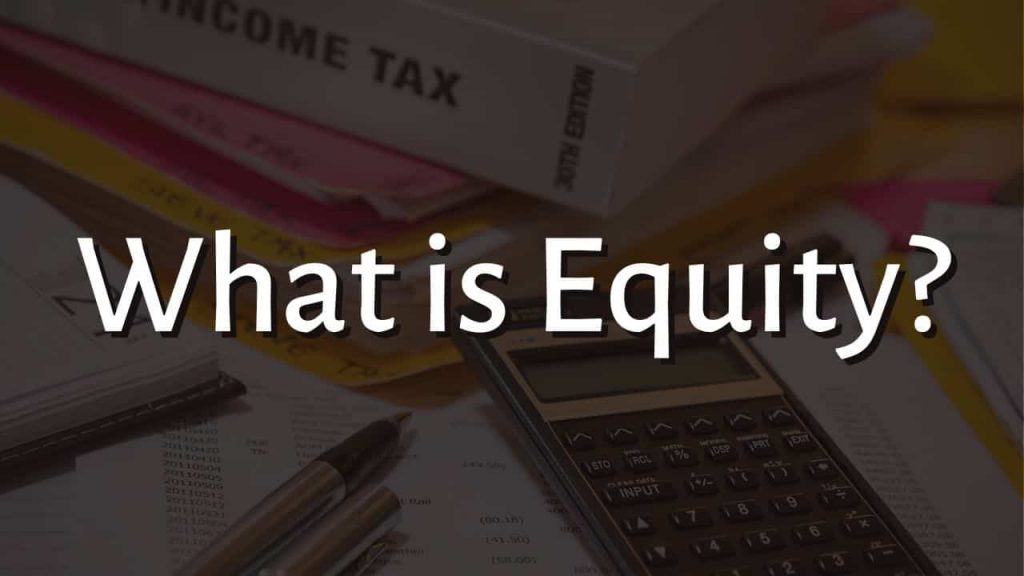 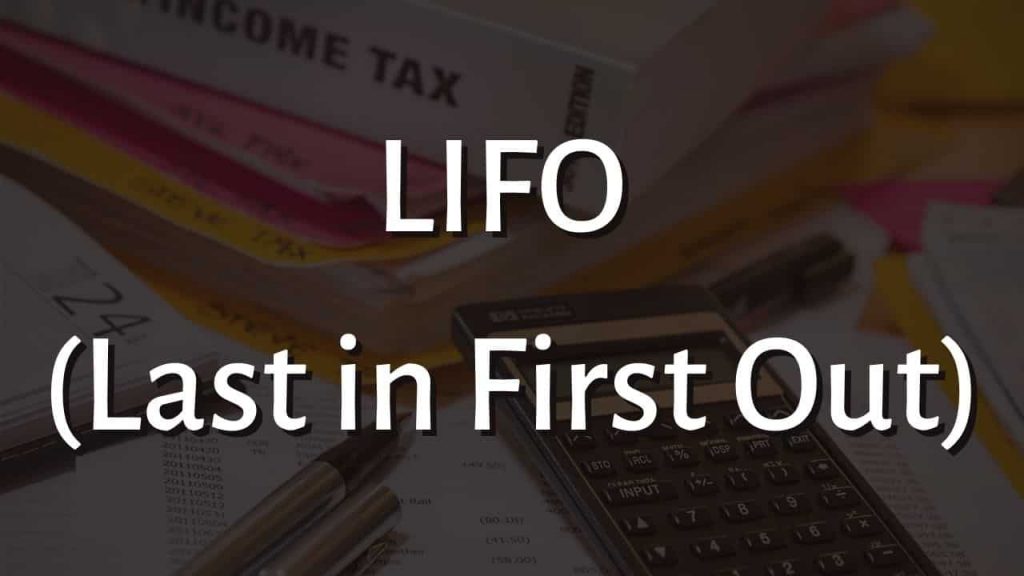 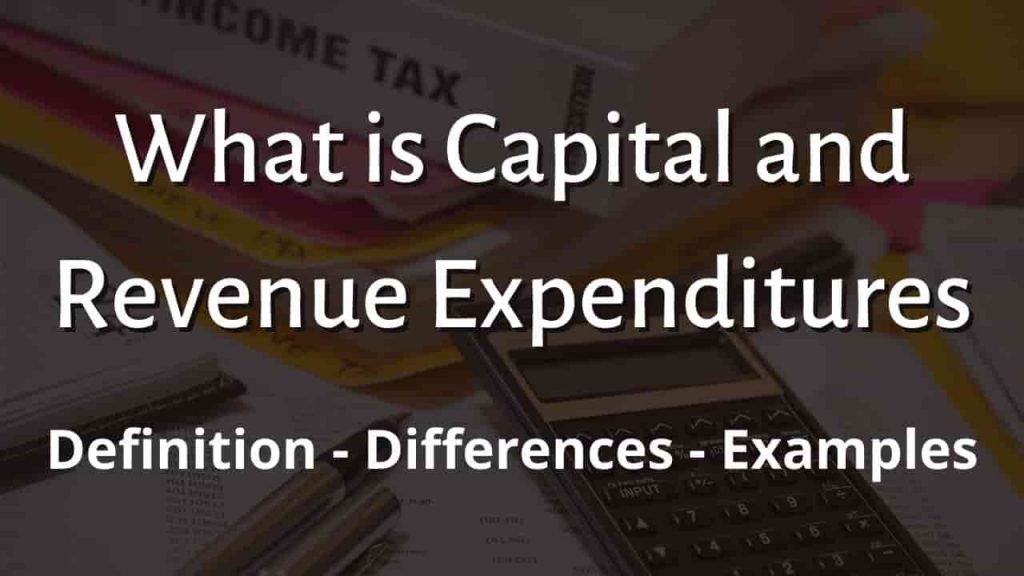 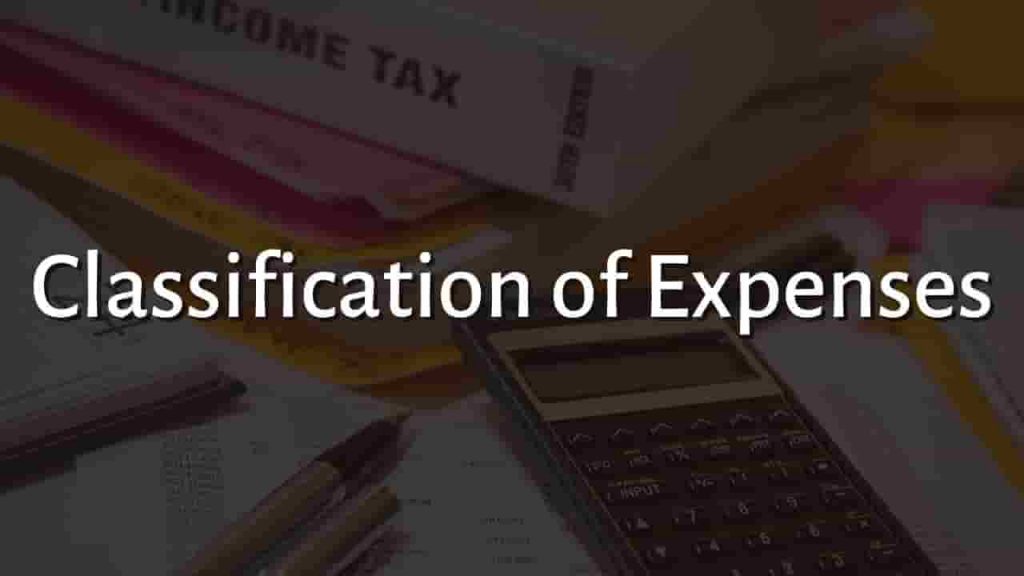