It’s critical to grasp the distinction between revenue and profit, especially when looking at the financials of your small business.

So, in order to effectively manage your company’s finances and build an adequate budget, you must distinguish between the two.

Both revenue and profit are concerned with the money that a company makes. However, organizations may – and frequently do – generate income while still running at a loss.

This is because revenue indicates the amount of money a firm earns from sales and other sources of income such as service fees, dividends, or rent.

Profit is what remains after deducting the cost of conducting business from the company’s income.

Keep in mind that it is possible for a corporation to produce revenue while still incurring a net loss.

Revenue is the amount of money earned by your company through the selling of its goods and services. In general, revenue is defined in terms of a specified time period, such as revenue in a given month, quarter, or year.

Revenues are recorded under the accrual method of accounting at the time of delivering the service or the goods, even if cash is not received at the moment of delivery. The term income is frequently used instead of revenues.

Sales, service revenues, fees earned, interest revenue, and interest income are all examples of revenue accounts. When services are performed/billed, revenue accounts are credited, and hence have credit balances.

If a firm sells $65,000 worth of goods in December but allows the buyer to pay 30 days later, the company’s revenue for December is $65,000—even if you haven’t received cash in December.

Revenue = No. of Customers x Average Price of Services

Revenue on the Income Statement

Revenue is the first or top line on a company’s income statement. The total of all revenues earned by the firm is referred to as gross revenue. For a manufacturing business, gross income would include all products sold, regardless of the cost to make it.

For a non-profit, gross revenue would include all income from fundraising, donations, grants, and so on. Revenue is classified as operating revenue or non-operating revenue, which refers to incidental or secondary sources of income.

Profit is the remaining revenue, also known as income after all expenditures have been deducted from a company’s revenue. When you come to the conclusion of the document and subtract all of the operational costs from the top-line revenue, what’s leftover is the company’s profit.

It is also known as “net income,” or simply the company’s bottom line, and is located at the very bottom of the income statement.

Profits in small enterprises are typically distributed directly to the company’s owner or owners. Dividends are paid to investors by firms that are publicly owned and traded.

A business owner may either keep the money or reinvest it in the firm to promote development and profit.

Following are the types of profit:

Gross profit is typically the first form of profit mentioned on an income statement, and it is usually the largest amount. The gross profit of a business is the revenue less the cost of goods sold or COGS.

The gross profit enables businesses to understand how much money they’ve made after deducting the direct costs of producing their product or service. Subtract COGS from total sales to determine gross profit.

Net profit is the income statement’s final profit computation, usually known as the bottom line. Net profit is the amount of income that remains after deducting all company expenses, including taxes and interest.

The bottom line genuinely reflects a company’s health by displaying how much income remains after deducting all expenses and costs. Subtract tax and interest charges from operating profit to arrive at net profit. 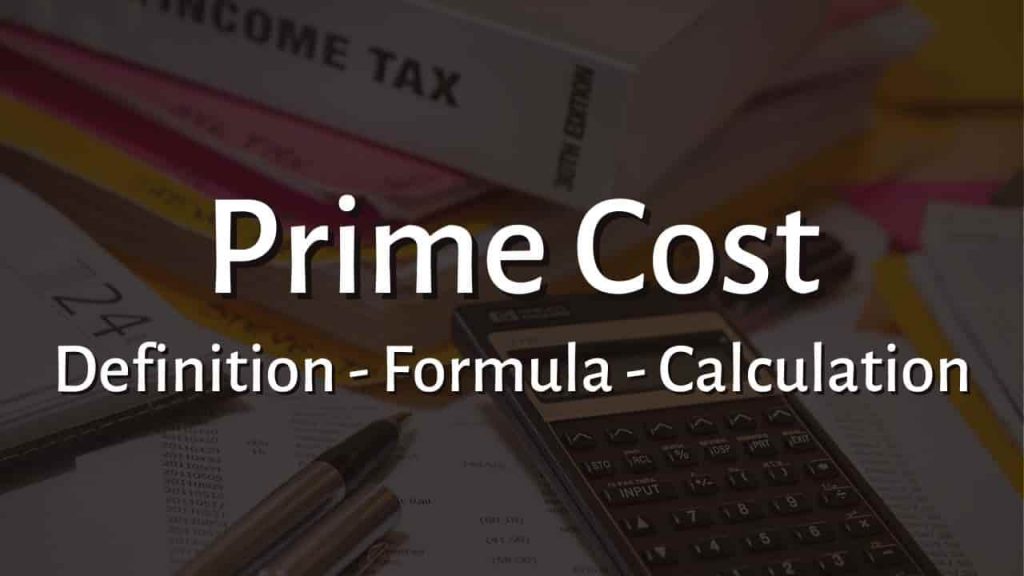 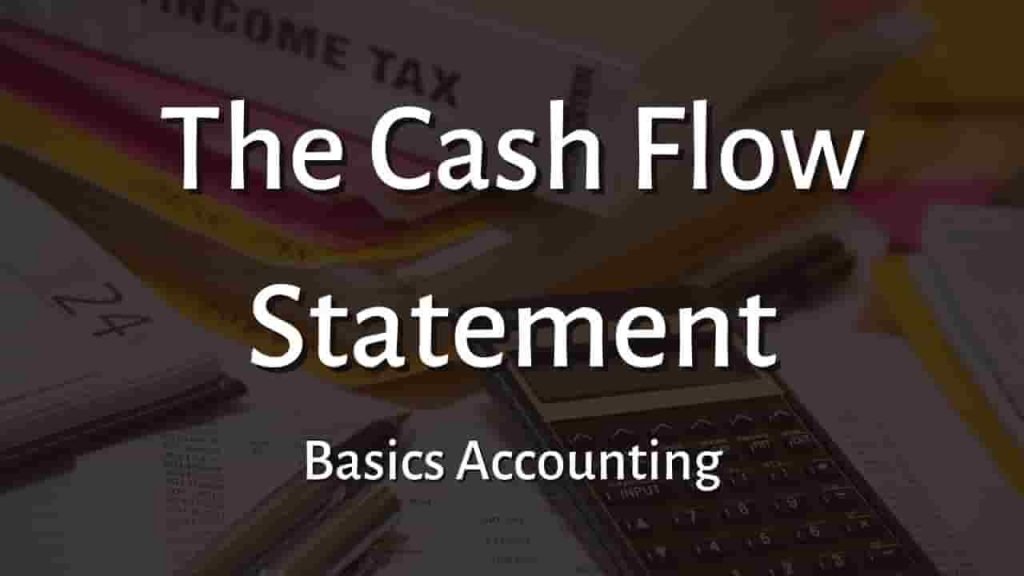 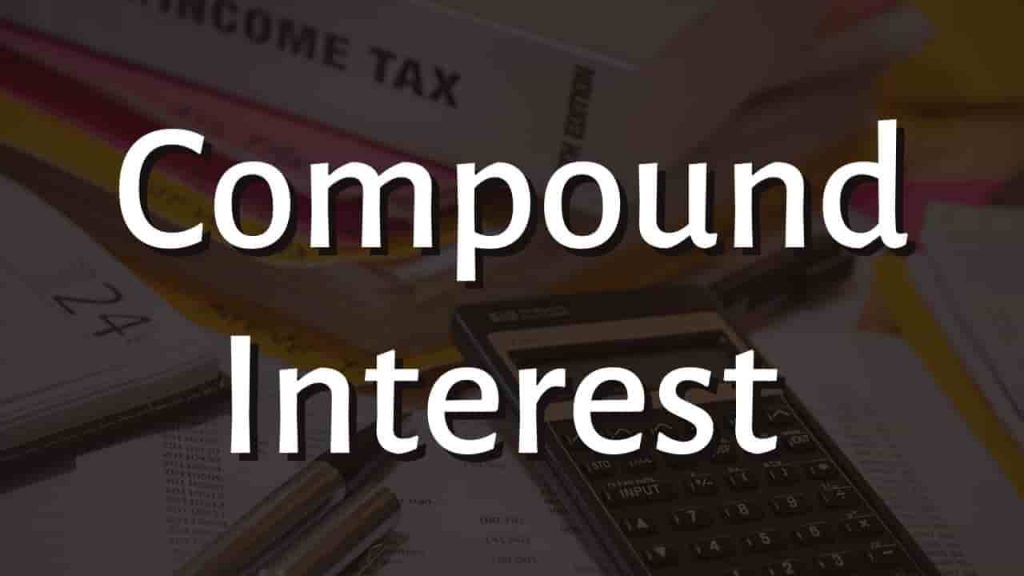 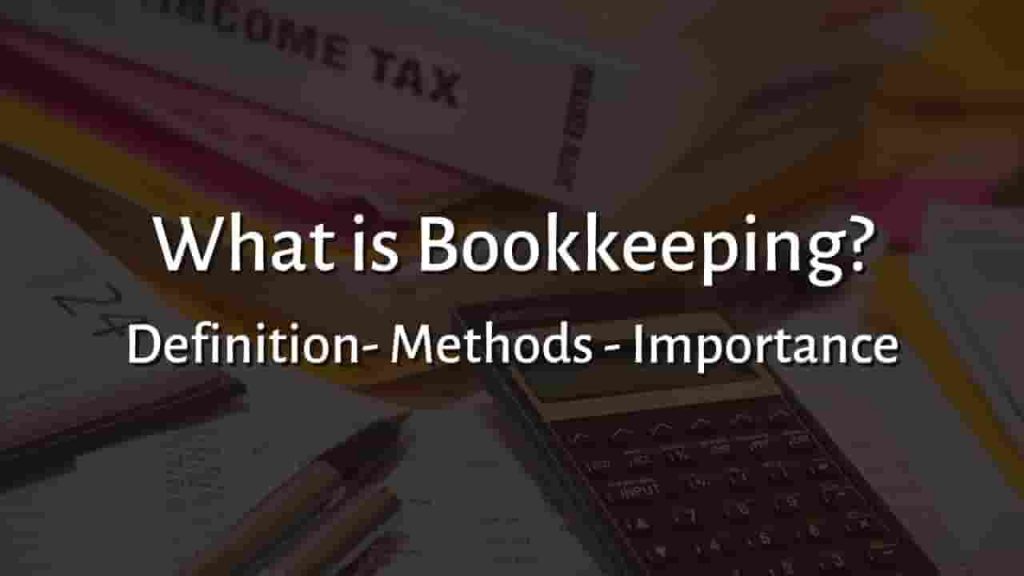 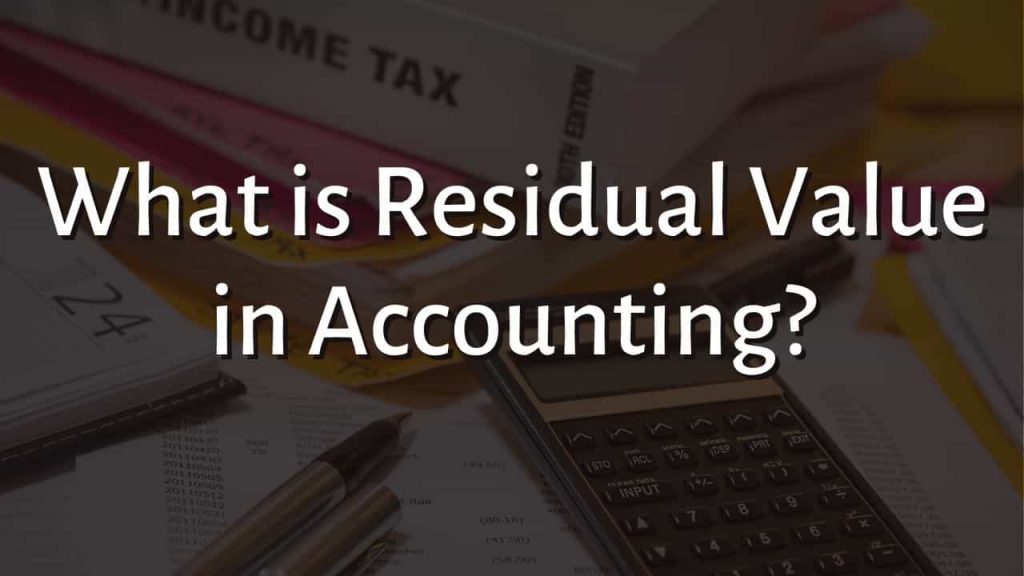