2. Bhagat Singh was one of his motherland’s finest sons.

3. He displayed great bravery and courageous actions, challenging the foundations of British control.

4. He said that marriage would prevent him from serving his homeland.

7. He also permitted the authorities to arrest him in order to send a strong message to the population about the British rule’s harsh policies.

8. The British rule was shaken by Bhagat Singh’s rising popularity, and he was sentenced to die immediately.

10. This 23-year-old man’s sacrifice is a source of inspiration for today’s young, and his beliefs are still true today. 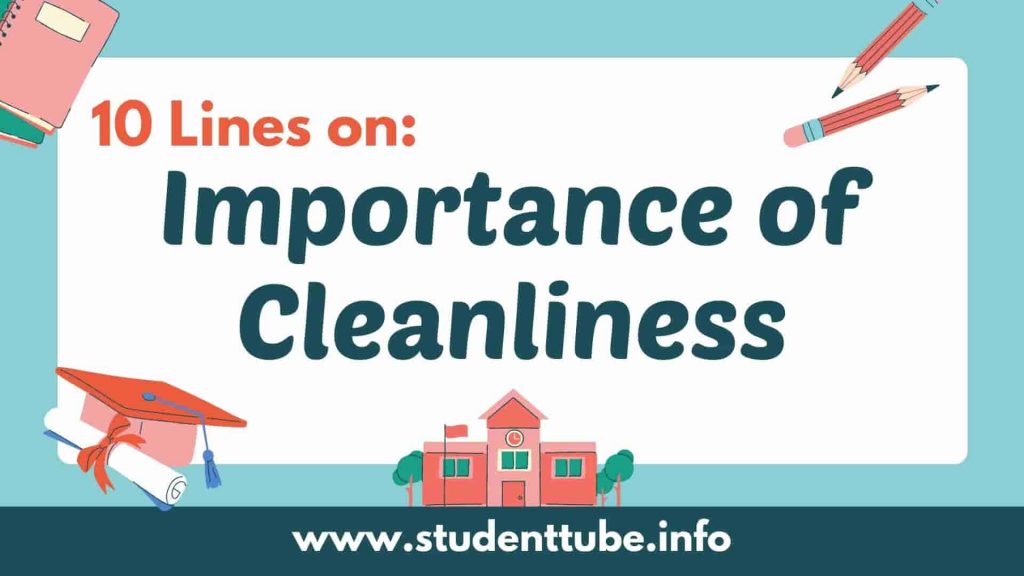