2. After Ramadan, it is known as the second holiest month.

3. Muharram gets its English meaning from the Arabic word haram, which means “forbidden”

4. The first ten days of the holy month of Muharram called Ashura, are highly important for the Muslim world, particularly Shia Muslims.

5. Shia Muslims mourn the death of Prophet Muhammad’s grandson, Husayn Ibn Ali al-Hussein with his son and friends was cruelly killed in the Battle of Karbala in 680 AD.

6. The 10th of Muharram is also recognized as the day Allah saved the children of Israel from the clutches of Pharaoh.

7. Shia Muslim show their grief during the Muharram processions by thumping their chests in memory of Imam Hussain.

8. Some people also grieve without violence, marching in a peaceful and sorrowful procession.

9. During this holiday, Muslims observe a partial or total fast and dress in black.

10. Some people also grieve without violence, marching in a peaceful and sorrowful procession. For Muslims, this is a very emotional month. 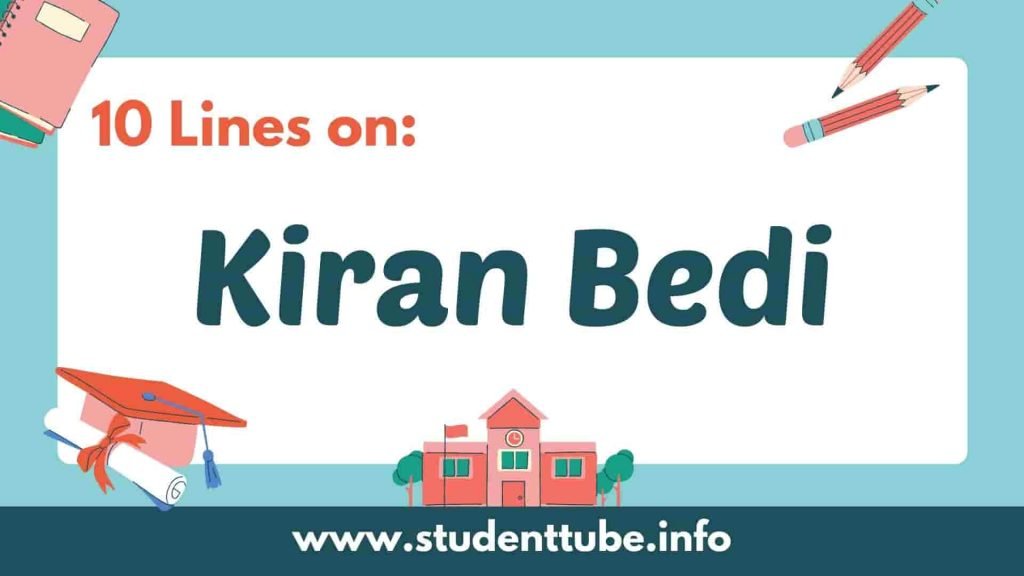 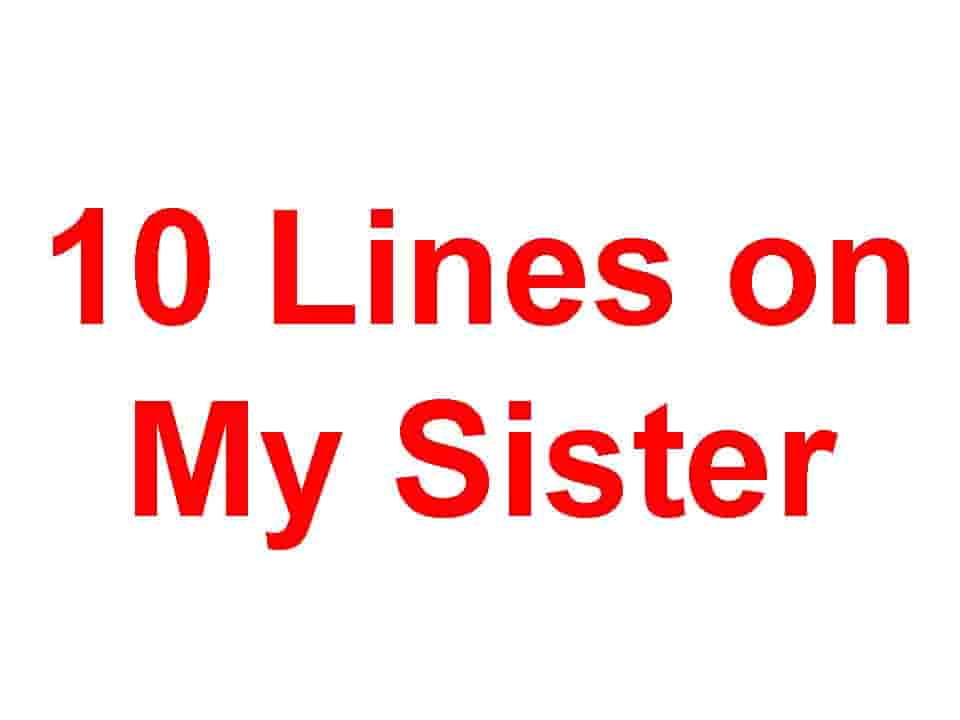 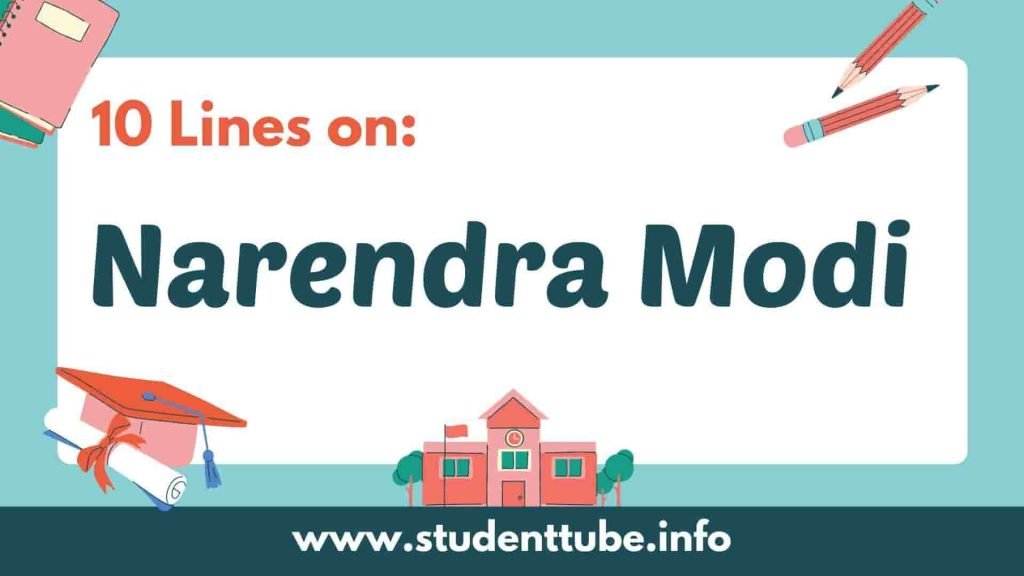 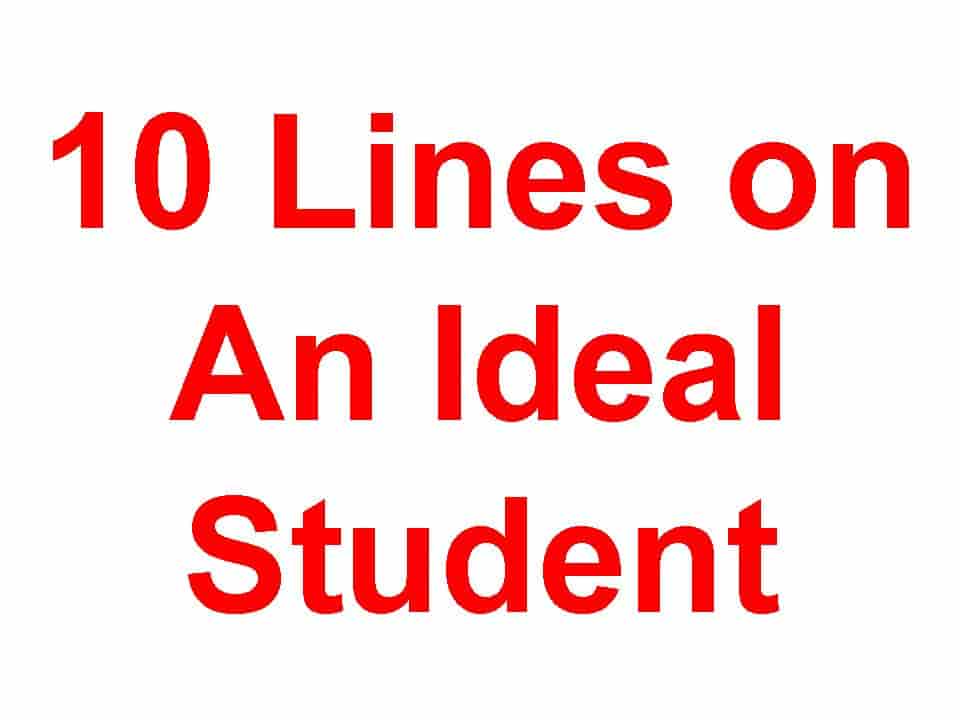 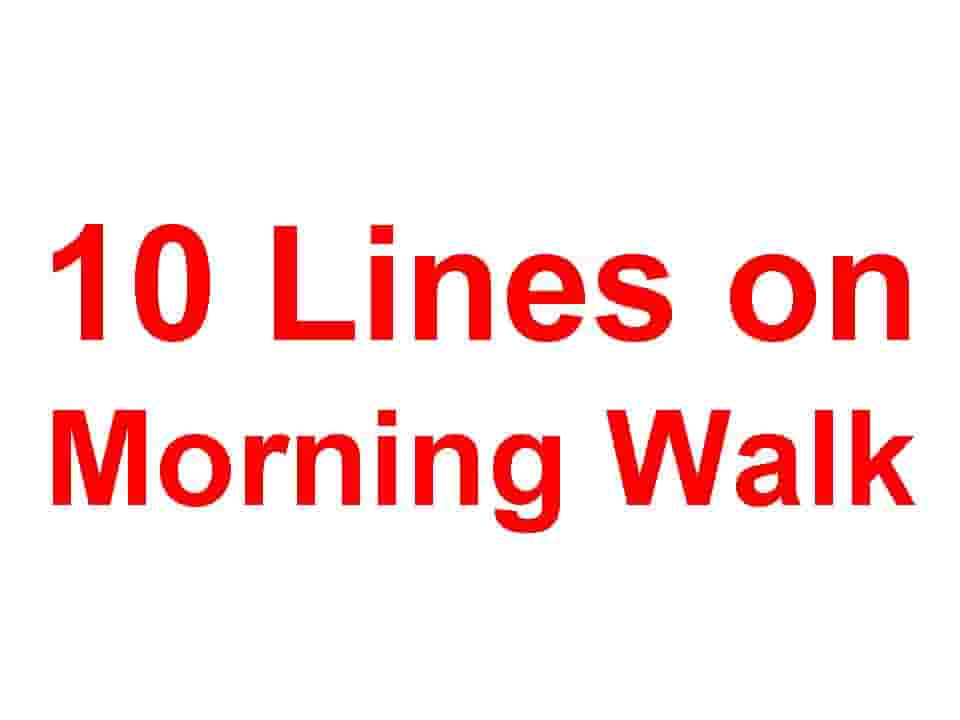 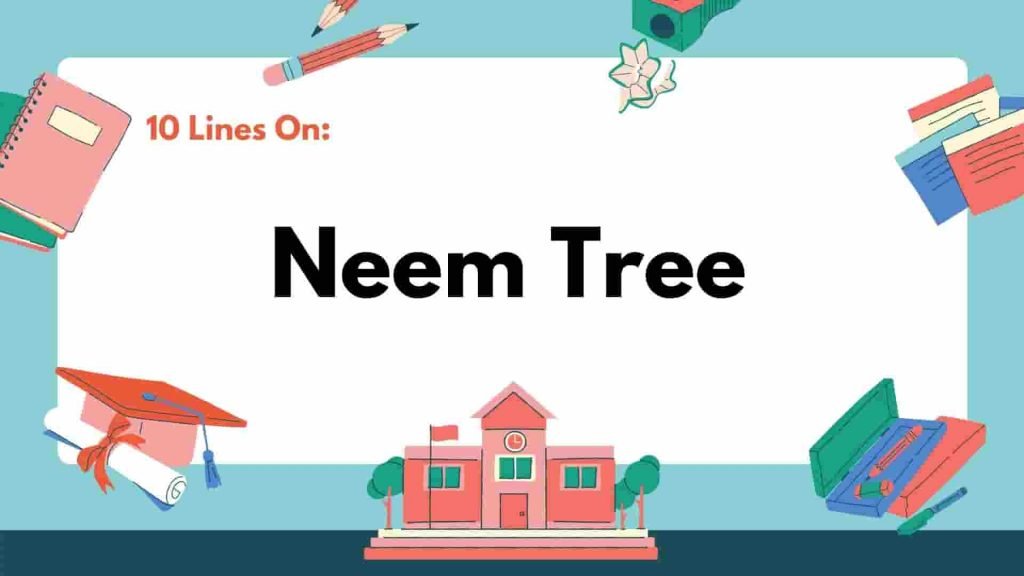