Definition: A word that indicates the generalization or specification of a noun is called an article. There are three articles a, an, and the.

There are two kinds of articles.

Indefinite Articles A and An:

A or AN: Only for singular numbers but for all genders.

A before consonant sound:

An before Vowel sound:

A before vowel sounding “yu” “wa”

A European, a Union, a University, a useful book, a unique scene, a one rupee note, a one eye deer.

An before consonant sounding as vowel:

Note: A will be used in place of An h sounding as “haw”e.g.a hotel, a servant, a historical book.

The Use of Indefinite Article A and An

An hour (beginning sound is /a/)

1. An is used to indicate units.

2. An is used in the sense of one like (To make a common Noun or proper Noun)

4. A or An is used to denote profession, trade or class.

5. A is used before dozens, hundred,  thousand, millions.

8. A or An is used before some words and phrases.

9. A or An is used in an Exclamatory sentence beginning with what.

10. A (and not The) is used before the superlative most when it means “very”

11. A and An is used before few, little, lot of, good deal, great many, good, many, sometimes after many.

The Definite Article: The

1. The is used before the noun of which there is only one.

The earth, The moon, The sky, The North Pole, The weather,

2. Before a noun becomes definite as a result of being mentioned a second time.

I saw a Policeman. The Policeman was very disturbed.

3. Before a singular noun was used to represent a class of objects.

4. Before an adjective is used to represent a class of persons.

The poor, The dead

5. “”The” is used before the superlative Degree.

6. Sometimes “The” is used before the comparative degree of adjective.

7. “The” is used before the following proper nouns.

i. Before the name of famous rivers.

The Indus, The Jhelum

ii. Before the name of a famous range of mountains, peaks, groups of islands, capes, and seas.

The Himalayas, The Alps, The Khyber pass, The Atlantic Ocean, etc.

iii. Before the name of deserts.

The Sahara,  The Gobi

iv. Before the holy books and classical books.

The Holy Quran, The Bible, The Merchant of Venice.

v. Before the name of musical instruments when they are in use otherwise don’t use ‘the’.

The flute, The piano, the xylophone, etc.

vi. Before the names of newspapers.

The Newspaper, The Nation, etc.

vii. Before the names of nations.

The Muslims, The Hindus, etc.

viii. Before the names of trains, ships, airplanes.

The Tezgam, The Shaheen Express.

ix. Before all historical events.

x. Before the names of directions.

The South, The North, etc.

xi. Before nouns that indicate professions.

xiii. Before the name of roads, but not streets.

xiv. Before the names of families.

The Browns, The Jones, etc

Zero Article: Omission of the Articles

Note: when the article is used before a Proper Noun. It becomes a Common Noun.

Some Exceptions to this Rule

Use ‘The’ before the names of the following countries and cities.

Note: ‘The’ is used before a material noun, when it is specified.

3. Before the names of diseases.

Note: But we use ‘the’ before abstract nouns, when they are specified.

5. Before the names of days and months.

7. Before man and woman in the sense of mankind.

8. Before the names of games and meals.

9. Before the names of seasons and festivals.

10. Before the names of squares, buildings, the parks and the streets.

Some Common Pitfalls in use of Articles

When some noun indicates persons or things, it will take ‘the’ before them.

But if the noun does not refer to specific objects and persons but to the whole group it will not take ‘the’ before them.

Note: In the above sentence the comparison is on the basis of the group. So the article is not used there.

If there is of after the comparative degree of the adjective, use ‘The’ before it.

Use an article ‘a’ with ‘Noise’

Do not use articles A and An with uncountable nouns.

“To make mention” is a correct idiom, don’t use articles in it.

If any of the body part’s name is followed by ‘By’ use article ‘the’ before it.

Use an article ‘The’ before natural scenes.

If there are two adjectives in a sentence use the article ‘the’ before the first one.

Headache is used as a countable noun so use the article ‘a’ with it.

If ‘singing’ is used in a specific meaning then use the article ‘The’  before it.

The best use of the idiom is ‘in trouble’. Don’t use any articles with it.

The correct idiom is ‘in the wrong’.

Hopefully, your concept about Definite and Indefinite Articles is clear now, This lecture is part of the whole series of English Grammar by Miss Nabila Gulzar, For Other Lectures Click Here also We have an Essay on every topic, Check the complete list here. If you are Studying in Matric Free Video Lectures of Maths, Physics and English are here, and we have got you covered for I.COM Business Maths also. 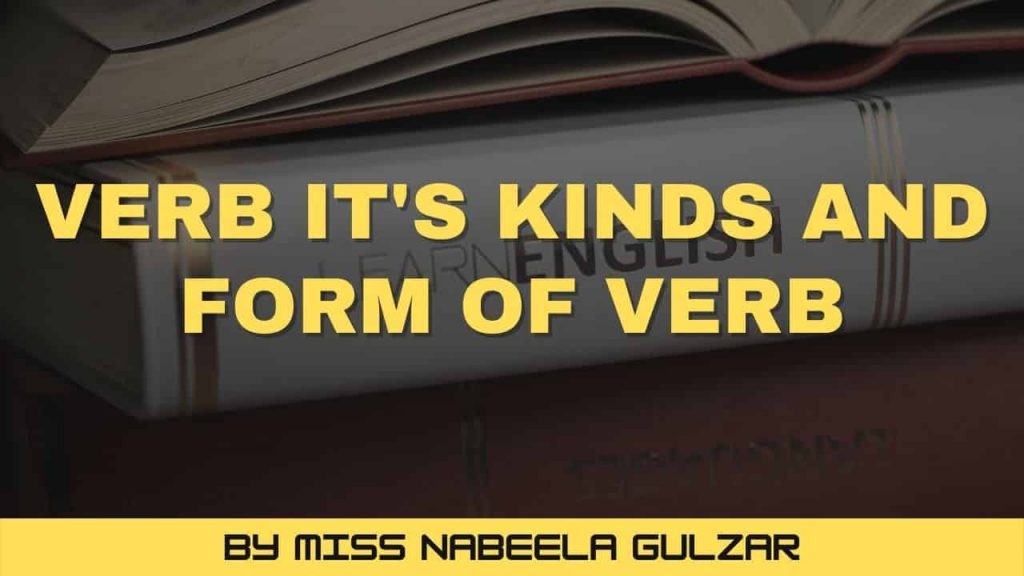