There are two types of nouns according to their number i.e. the singular and plural.

A noun that denotes one person, place or a thing is called a singular noun. As;

A noun that denotes more than one person, place or thing is called a plural noun. As;

How Plural are Formed

6. The nouns that have a vowel before the “-y”  are made plural simply by adding “-s” to them.

8. But some nouns that end in “f” are made plural simply by adding “s” to them.

9. A few nouns form their plurals by changing one or more vowels in them.

10. A compound noun generally forms its plural by adding (-s) to the principal word.

11. The plural form of some nouns remains the same as the singular form.

Hopefully, your concept about Numbers of Nouns is clear now, This lecture is part of the whole series of English Grammar by Miss Nabila Gulzar, For Other Lectures Click Here also We have an Essay on every topic, Check the complete list here. If you are Studying in Matric Free Video Lectures of Maths, Physics and English are here, and if we got you covered for I.COM Business Maths also. 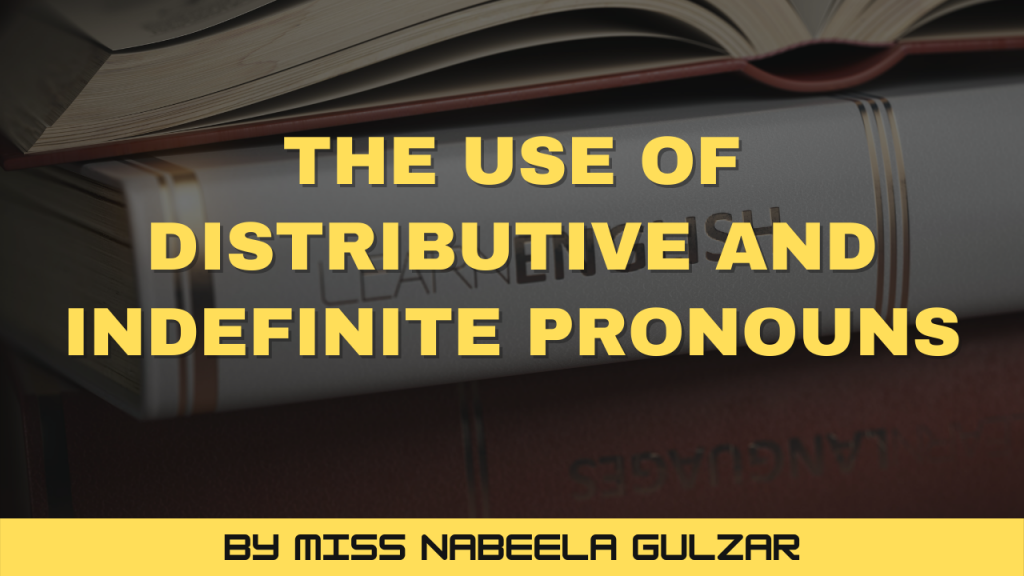 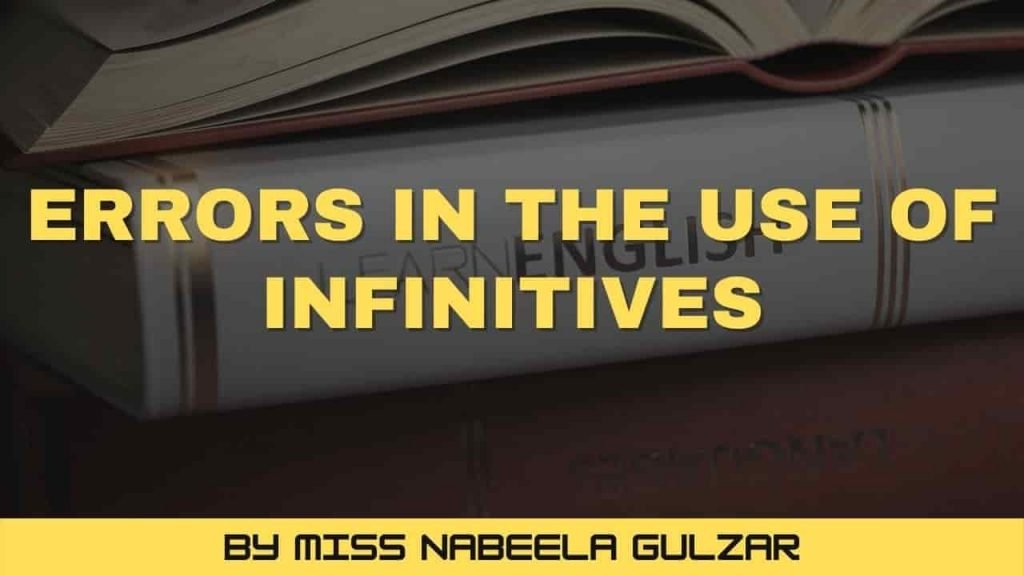 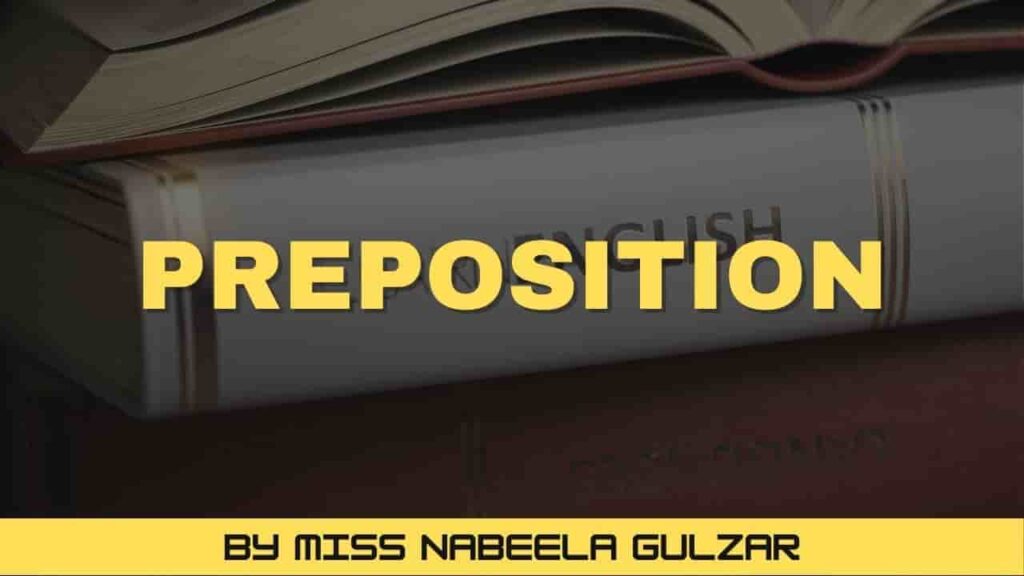 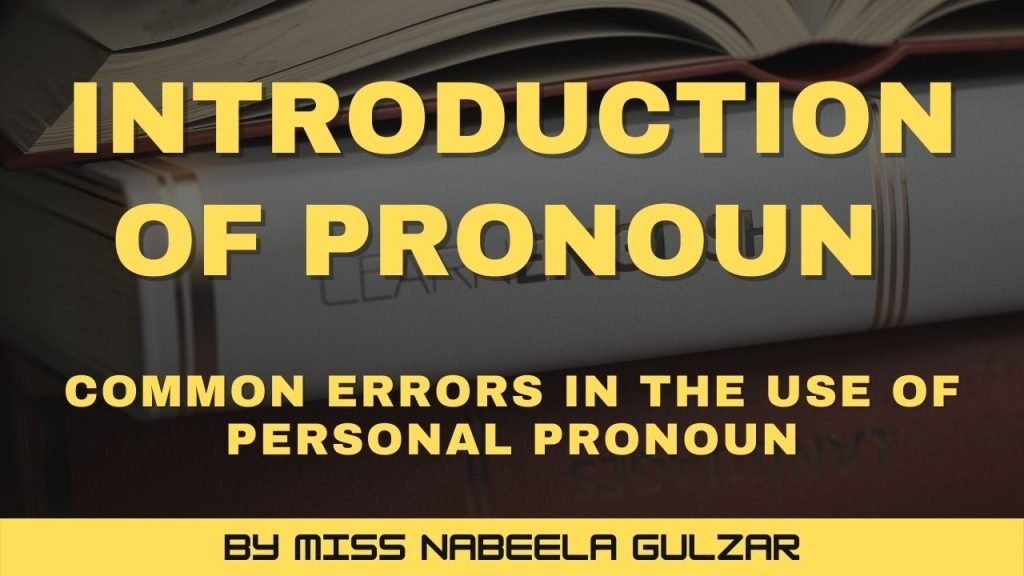 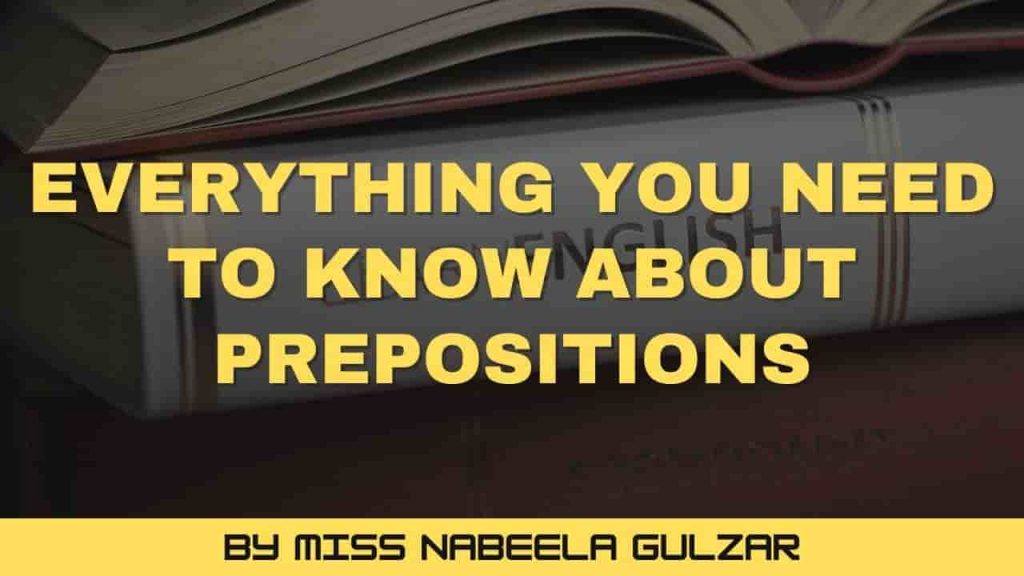