Errors in the Use of Conjunctions

A conjunction is a word that is merely used to join two words, phrases, or sentences.

As well as, besides, either-or, neither-nor, still, therefore.

1. If there is ‘Though’ or ‘Although’ In the principal clause, ‘but’ is not used in the subordinate clause.

4. Don’t use ‘not’ after ‘until,  unless in the principal clause. Use ‘Not’ in subordinate clauses.

9. Use ‘so’ after ‘as’ if the sentence gives a negative sense.

10. Use Did + 1st form of the verb after ‘No sooner’ in the principal clause, and use ‘than’ in the subordinate clause.

11. Use ‘Had’ after ‘hardly’ and ‘scarcely’ in the principal clause, and the first word of the subordinate clause must be ‘when’ or ‘before’.

12. The following words are interrogative, don’t use ‘that’ with them.

Some Common Pitfalls in the Use of Conjunctions

1. Double conjunctions should be avoided.

2. Don’t use ‘place’ with ‘where’ and ‘reason’ with ‘why’ because both have the same meaning.

He asked me why I failed. (correct)

3. But or help is an example of double conjunction, we can use only one of them. If we have to omit ‘But’ we can use help.

(help is omitted and but is used)

He could not help laughing. (correct)

(when help is used then it is followed by gerund first form+ing.)

5. Do not use ‘that’ with interrogative words as whether, if, why, where, etc.

We also use ‘owing to’ at the beginning of the sentence.

Owing to is used before main verbs.

8. Until: used with point of time

As long as, so long as: used with a period of time.

9. Since indicates reason and when indicates time.

10. Use provided that instead of providing that.

Hopefully, your concept about Errors in the Use of Conjunctions is clear now, This lecture is part of the whole series of English Grammar by Miss Nabila Gulzar, For Other Lectures Click Here also We have an Essay on every topic, Check the complete list here. If you are Studying in Matric Free Video Lectures of Maths, Physics and English are here, and we have got you covered for I.COM Business Maths also. 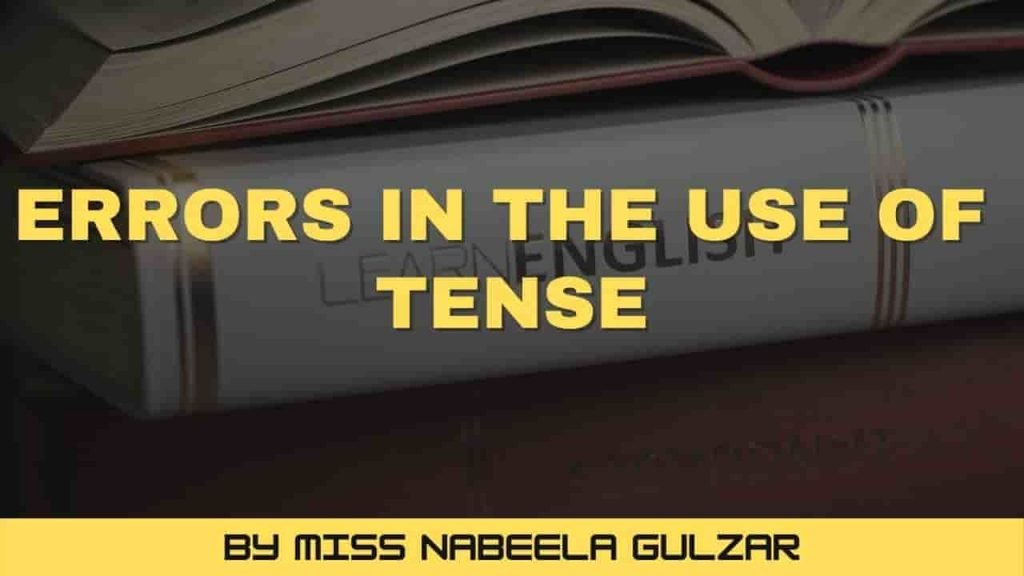 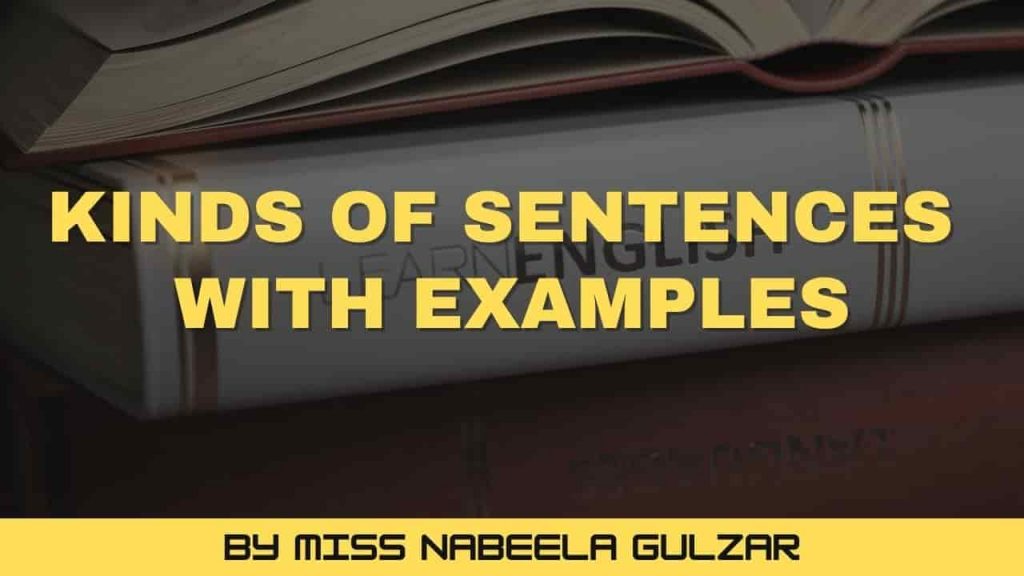 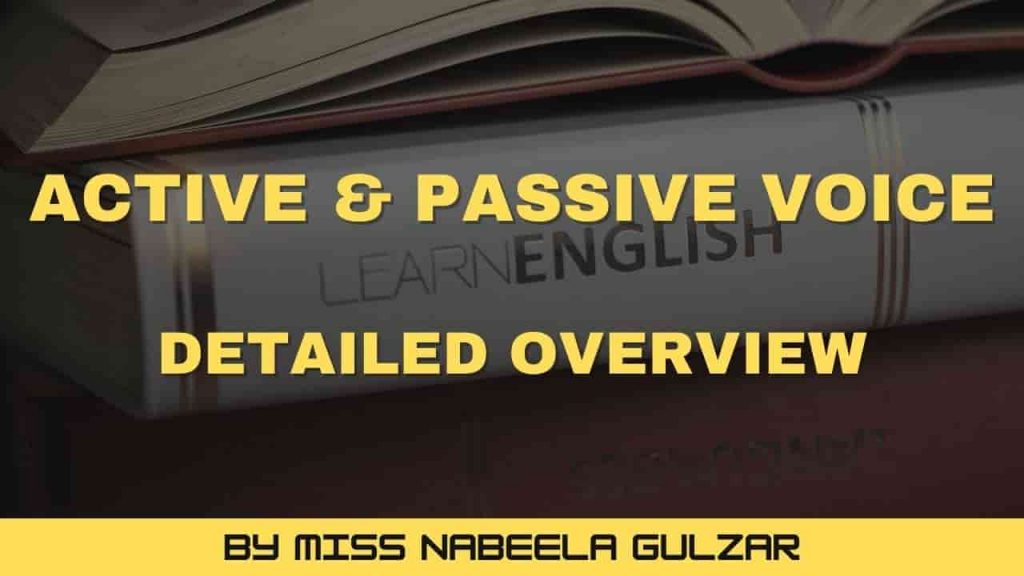 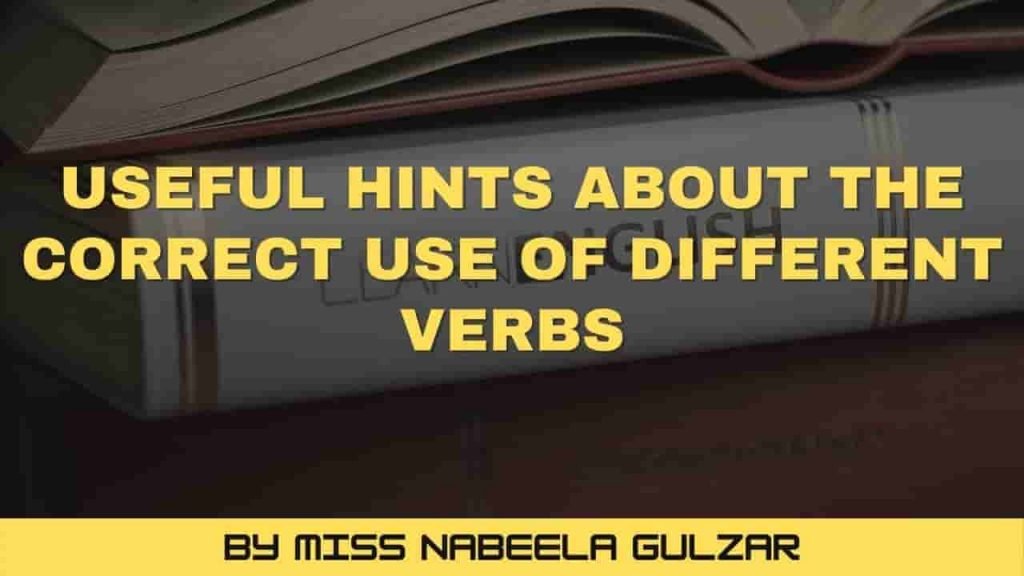 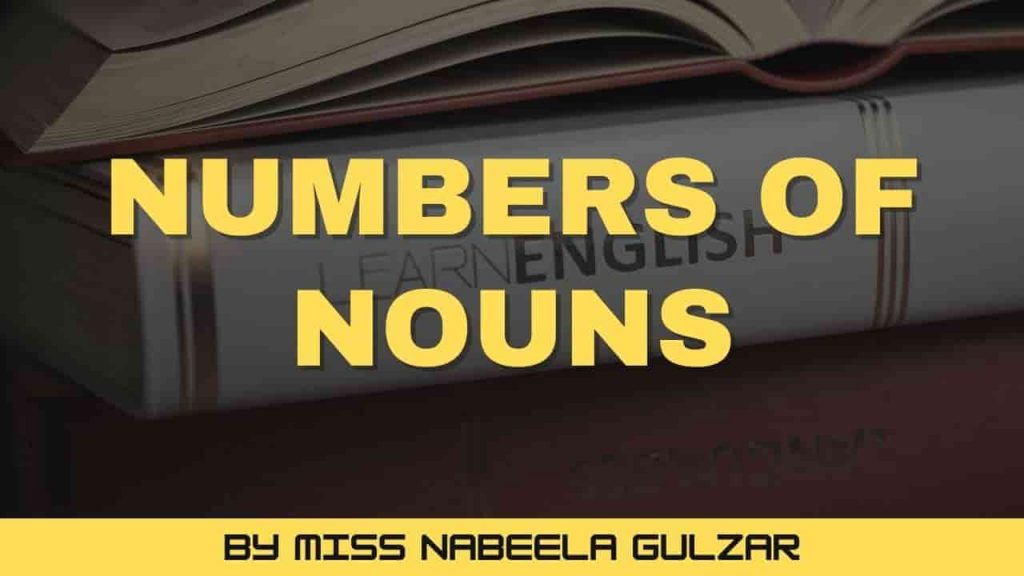 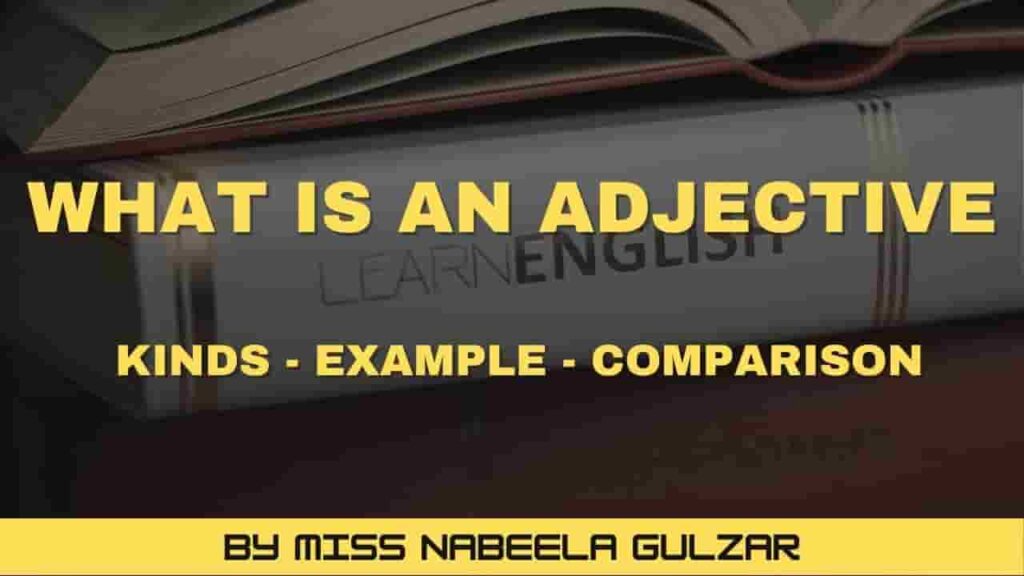